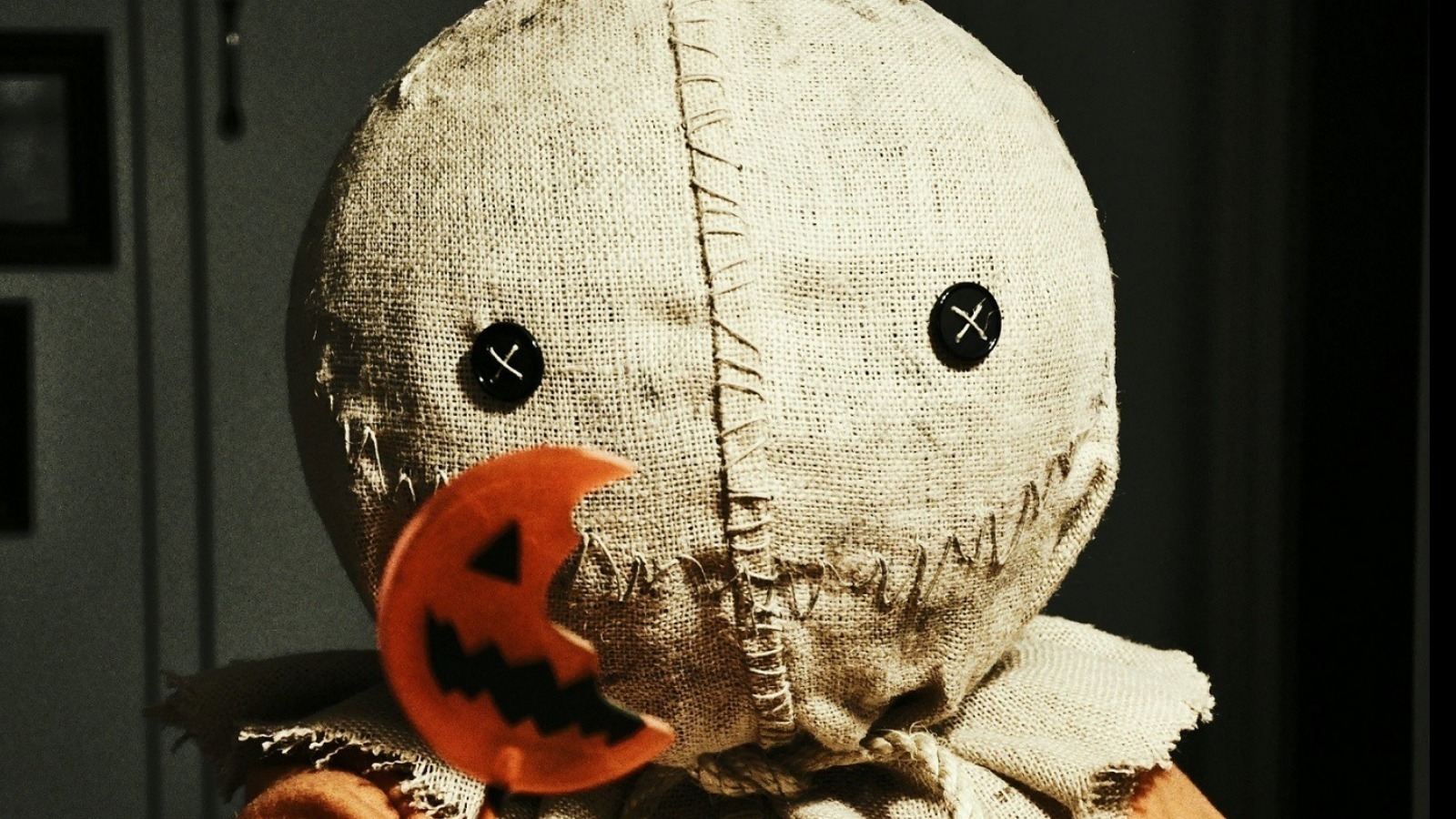 “Berberian Sound Studio,” writer-director Peter Strickland’s love letter to the unsung heroes of the silver screen and Italian giallo, relates the tale of Gilderoy (Toby Jones), a meek sound engineer who is hired by an Italian film studio to work on a film that he believes to be about horses, but is actually a horror movie called “Equestrian Vortex.” While working his audio magic on footage of gory torture sequences, Gilderoy begins to feel more and more disconnected from reality, his sanity as pliable as the soundscapes he works with.

Peter Strickland is a far from conventional director, and, appropriately for a film whose primary narrative motif is the power of sound, much of the horror in “Berberian Sound Studio” is either implied or masked by flickering, blurred images. The real terror comes from the dubbed screams of increasingly frustrated and tormented session actors, or through the work of Gilderoy and his bored and unhelpful Foley assistants.

Like anything from Strickland’s filmography, “Berberian Sound Studio” is a powerful, distinctive, and memorable piece of cinema that will linger long after the ambiguous final shot — which is good, because while there’s been a stage adaptation, no sequel seems to be forthcoming.