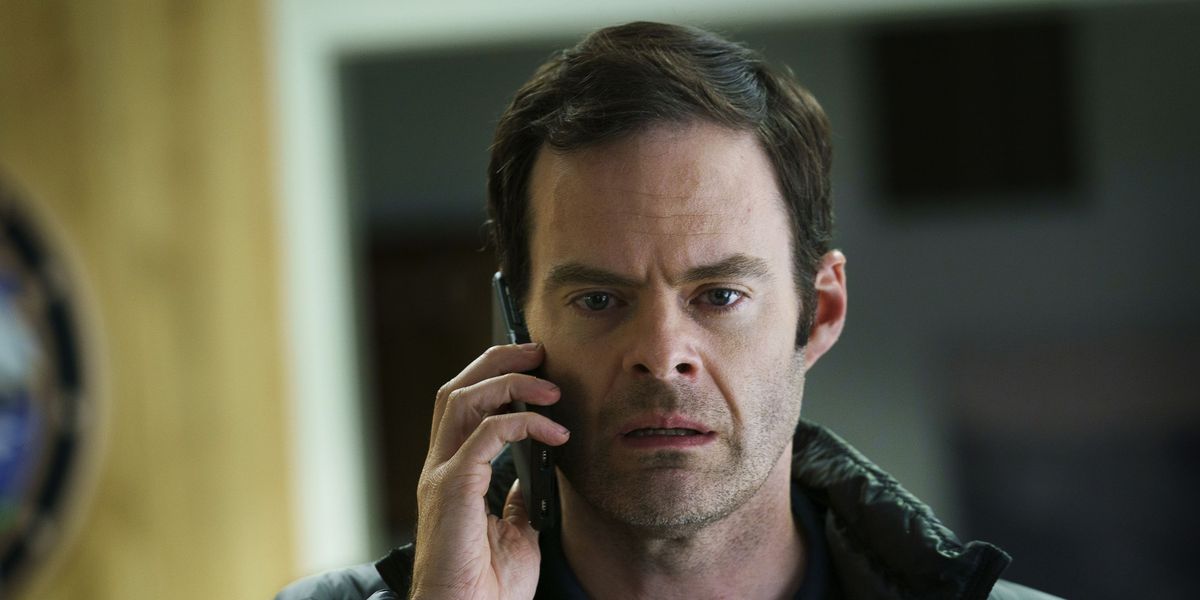 Season Two of Barry ended in catastrophe. Henry Winkler’s Gene Cousineau discovered the truth of his partner’s murder. Sally finally decided to walk away from the oppressive men of her life. Noho Hank became reviled by his compatriots. And, of course, Bill Hader’s Barry went on an insane killing spree and dove headfirst back into the life he’d been trying to escape for the entire series. After the Season Two finale, there’s no going back for our complicated friend Barry Berkman.

While nothing official has been announced about the future of Barry aside from HBO giving Hader and Alec Berg the go-ahead for a Season Three, the pieces are falling into place for a devastating follow-up to the lauded dark comedy show. Season Two, which was nominated for seventeen Emmys, steered the show ever-closer to a full-on Breaking Bad setup. The show had verged on the nail-biting vibe for Breaking Bad from the very start, but with the ultra-violent finish of the excruciating second season, it seems HBO may finally have something to compete with the legacy of Vince Gilligan’s supremely dark–and wickedly funny–AMC series.

Hader told Collider back in August 2019 that the writing staff would gather in October to begin working on the third season:

For us, it feels like you’re telling a story chapter by chapter and then you have like a year off between chapters, and people are responding to where it is at this moment. In [co-showrunner] Alec [Berg] and I’s mind it’s like we see this kind of bigger story that we’re trying to write, and it’s constantly shifting too. In two weeks I go into an office with Liz Sarnoff, one of our writers, and we just are gonna start working on Season 3 just the two of us while Alec is wrapping up Silicon Valley, then the writers room starts in earnest in October. That’s where my head’s at.

And then, the pandemic happened, delaying production on Season Three for over a year. Fortunately, Hader and his writers made good use of the time in isolation. In January 2021, Hader told Seth Meyers, “Right when the lockdown happened in March we were a week away from shooting. The last time I was in a room with a lot of people was the table read for Episodes 1 and 2 of Season 3 and we were ready to go. And then it all got shut down. Season 3 is completely written and ready to go, and during this time we actually went and wrote Season 4, so we have both of those kind of done. We’re just waiting until we can start shooting again.” In February 2021, HBO honcho Casey Bloys confirmed that Season Four is “a very safe bet.”

Now, at long last, Barry is back in production. HBO Tweeted out a selfie of Hader and Winkler on set, with the teasing caption, “Time for another hit.”

As for what to expect from Season Four, little is known, but cast members have made some winky comments. In April 2021, Hader offered a vague tease, saying, “So much of it is following wherever the emotion takes you and being true and honest to the characters. In doing that, you get funny stuff and you get really tragic stuff.” Anthony Carrigan, who plays Noho Hank, promised “really dangerous stuff [ahead], but the dangerous stuff makes for the most incredible stuff.”

If you’re worried about your favorite characters going by the wayside, have no fear. Barry‘s cast is what makes or breaks the show. Between Stephen Root’s viciously hilarious run as Monroe Fuches, Sarah Goldberg’s tragic Sally Reed, Henry Winkler as Gene Cousineau, and Carrigan as the breakout role of Noho Hank, Barry‘s got one of the most extraordinary casts on TV right now. And fortunately for fans of the show, all the players mentioned above are set to returning for Season Three.

HBO still hasn’t confirmed when the series will return, but watch this space for updates as we continue to learn more. Let’s hope wherever Hader and Berg take Season Three, they’re able to keep Noho Hank together in one piece. The character is a national treasure.