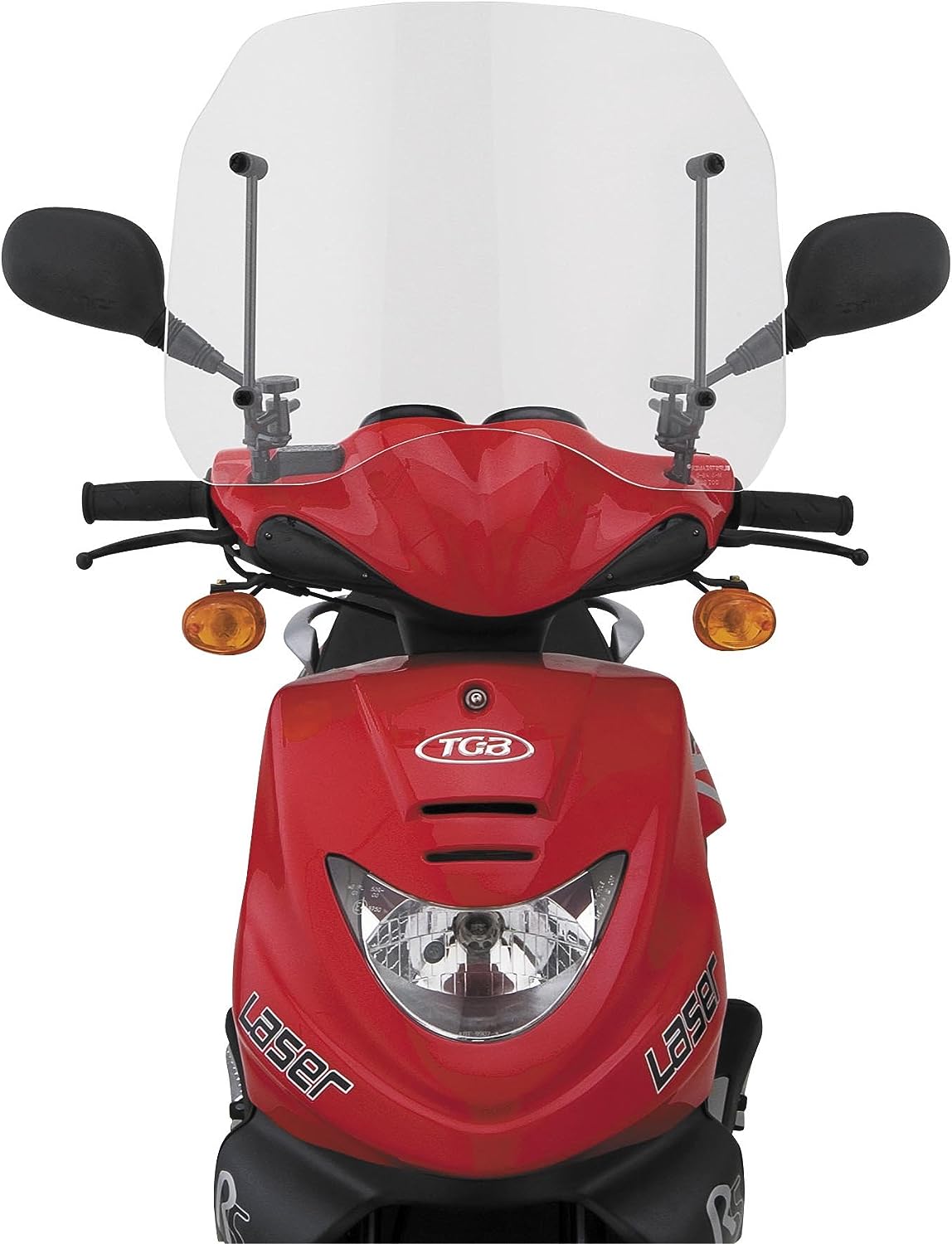 Slip Streamer Scoot 66 Scooter WindshieldSlipstreamer Inc. is pleased to introduce a new line of wind protection for import Scooters. The "Scoot" series consists of many different models which will give the riders their choice of protection.