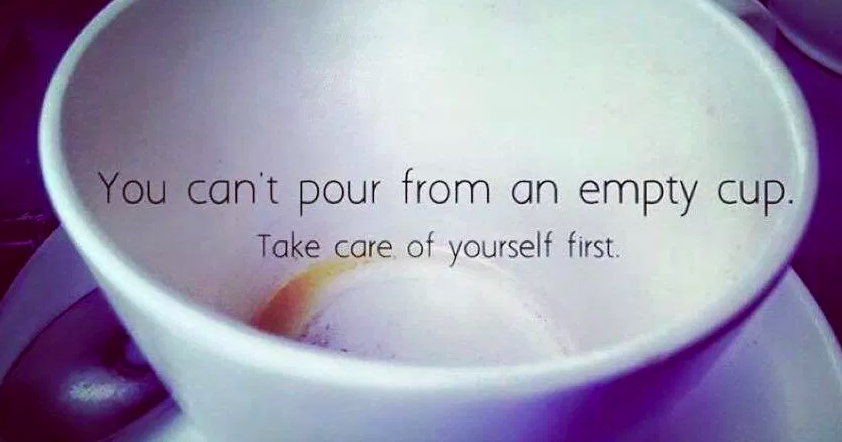 Something I’ve noticed recently is that a few of my favourite EdTech bloggers have branched out into blogging about different things.  For example Colin Gallagher is now writing a travel blog (Surprising Horizons) and Chris Betcher has been trying trying a different religion every month this year as part of his Beyond Belief project.  I’ve been doing some new things too – so maybe now is a good time to write about them.  On my return to the UK last year, I decided that I needed to “keep my cup full” in order to care for my mother with dementia.  I therefore started a Facebook album called Finding Joy Every Day.  The aim of this was to make sure I was looking after myself – so that I would have enough patience and energy to give to my mother.  This is how the project has been looking so far:

My new project:  This year I decided I would do 60 nice things.  This is different from “finding joy every day” because joy was something I was just looking out for, whereas my new project is all about saying “Yes” to trying new things.  So far I’ve said yes to a photography course, learning to play African drums, a visit to the Guinness Storehouse, climbing to the top of the Octagon at Ely Cathedral, a gin and chocolate pairing experience, a safari and a visit to the Cradle of Humankind – and all that in less than 6 weeks.  Saying “yes” has become an important part of keeping my cup full.  It has led to me feeling more confident, patient and friendly, and in this tough year it has kept me feeling positive – and hopefully that feeling spreads to those around me.  I’m mindful of the need to keep other people’s cups full as well, by saying or doing something kind, even if that’s just a nice smile, showing respect to others and giving sincere compliments: in other words focusing on the positives.  At this time last year I was scared and full of trepidation about giving up a “safe” job and casting myself off to the winds of fortune.  This year I’m starting to see how much of a joy and blessing it has been.