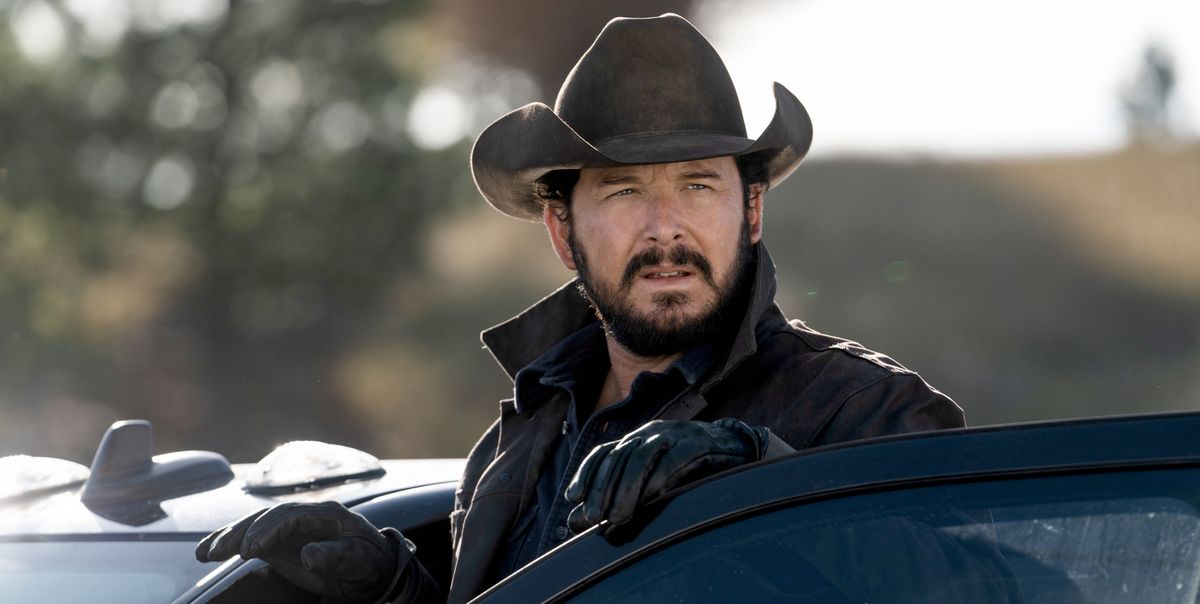 Season four hasn’t even debuted yet, but Yellowstone fans are a ravenous breed. That makes the unofficial announcement of season five all the more exciting. In a recently unearthed happy hour interview with HALL Wines from March, Cole Hauser (who fans will recognize as Rip) jumps into the questions with more than a couple teasers about the pending season five, when it will be filmed, and potentially what fans of Yellowstone can come to expect from the season two years ahead.

At the start of the interview, Kathryn Walt Hall of HALL Wines asks Hauser about getting back to Montana and jumping into work, to which Hauser responds, “Taylor is working on it right now, and I think we’ll be back some time in July.” Confirming that he was talking about season five and not four, Hauser follows up, “Season five is going to be wonderful. The way we ended season four—I can’t give too much away, but the way season four ends, I think the audience… will be happily surprised.”

Of course, that tease comes on the back of a giant set of cliffhangers that still haven’t been resolved from season three, where John (Kevin Costner), Beth (Kelly Reilly), and Kayce’s (Luke Grimes) fates are all left in the balance. Fans have attempted to deduce who will be back and who will ultimately be taking a ride on that “long black train.” Reading between the lines of Hauser’s comments, it may be no one.

In asking about season five, Hauser opens up and says, “For us as actors, and I think I can speak for everybody… we come together. This is now going into our fifth year.” Specifically, he name drops Costner, Reilly, Grimes, Wes Bentley, and Gil Birmingham, and while that’s no hard confirmation, it’s a good sign for what’s to come.

And just in case the whole “Kelly Reilly blew up with that season three bomb” thing is throwing you off, there’s one more nugget. When asked about if there are any steamy scenes ahead for Rip, Hauser says, “Oh, I mean… trust me. We got plenty of that. I can’t talk a lot about season four, but…”

Paramount Network has revealed that season four is slated for a November return, but has not officially announced any firm plans for season five.