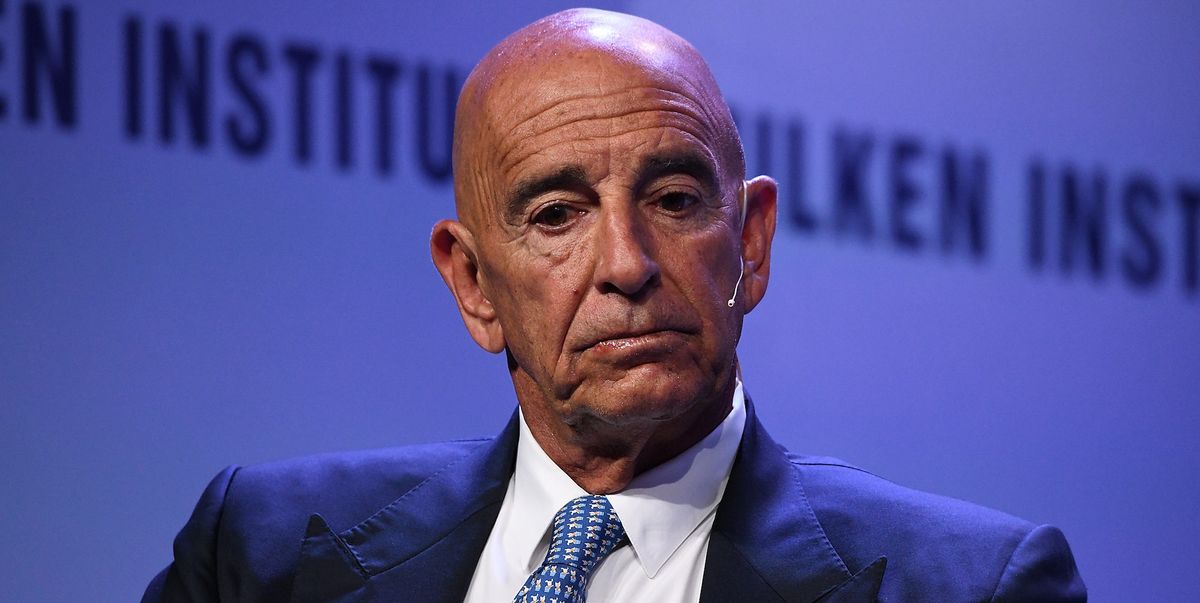 What I remember most vividly about the previous administration*’s inauguration, besides the previous president*’s Roger Corman inaugural address, is the large number of shadowy looking men in expensive overcoats, drifting all around the west front of the Capitol, talking in whispers into their cellphones. There was an atmosphere of under-the-table commerce on the fringes of the expensive seats. It reminded me of the hotel lobbies at the Final Four, where bookies and scalpers are thick on the ground. That’s what these guys were—political fixers, bookies, and scalpers. And on Tuesday, the crows came to sit upon the Capitol. From Bloomberg:

According to prosecutors, the three engaged in unlawful efforts to advance the interests of the UAE in the U.S. at the direction of senior UAE officials. They are alleged to have done so by influencing the foreign policy positions of the 2016 Trump campaign and then those of the new administration. The indictment also charges Barrack with obstruction of justice and making multiple false statements during a June 2019 interview with federal law enforcement agents. “Mr. Barrack has made himself voluntarily available to investigators from the outset,” a spokesperson said. “He is not guilty and will be pleading not guilty.”

You know, I’m beginning to doubt the loyalty to this country of a lot of the people associated with the 2016 Republican presidential campaign.

Barrack is hardly the first of Trump’s allies, past or present, to be charged with violations of the Foreign Agents Registration Act. Among them are former top fundraiser Elliott Broidy, former Trump campaign chairman Paul Manafort and ex-national security adviser Michael Flynn. Trump personal lawyer Rudy Giuliani is being investigated for breaches of FARA and has denied wrongdoing. FARA requires people in the U.S. who are acting on behalf of a foreign principal to register as such. Penalties for violating the act range from a $5,000 fine to as many as 5 years in prison, according to the Justice Department.

Barrack was the chairman of the previous president*’s inaugural committee, which means he was highly responsible for the extraordinarily weird atmosphere of that event. I’m fairly sure his name and number were in all those cellphones that the guys in expensive overcoats were hiding behind trees to use. I put my wallet in my sock.