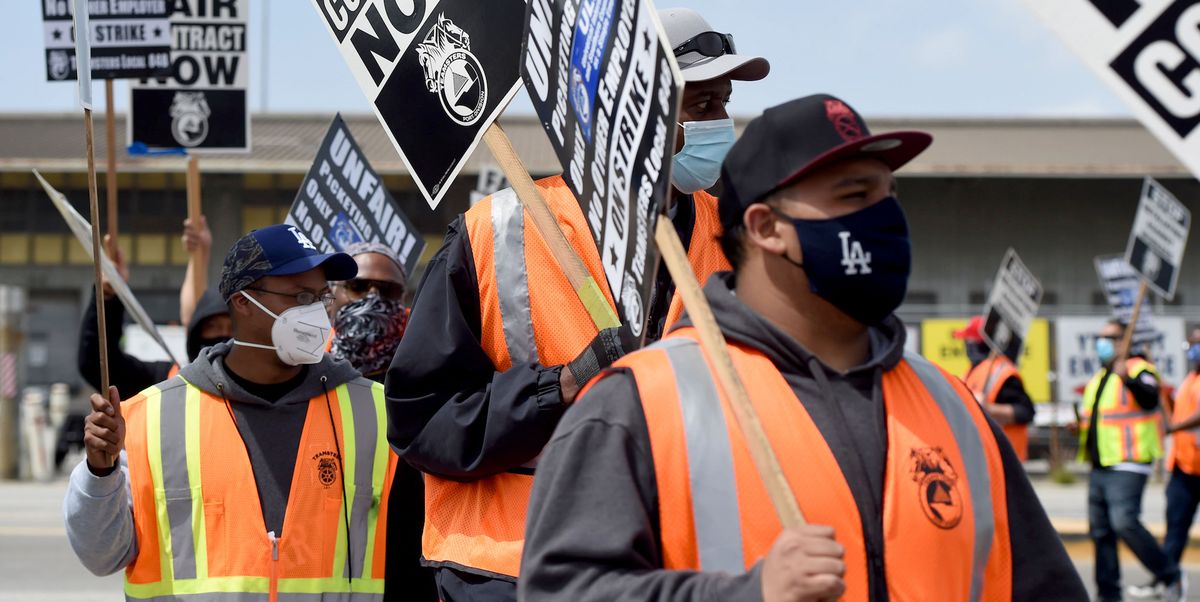 OK, something’s up with the production of Dippin’ Dots, and I want to know what it is. From the Louisville Courier-Journal:

Officials are not yet sure what exactly led to the explosion, but liquid nitrogen was being unloaded at the plant on Industrial Drive. The plant is used to make ingredients for a third party and not ice cream, according to WPSD. All 10 people injured were able to walk out of the building on their own, WPSD reported. “At this moment, our focus is on the well-being of our fellow employees who were injured,” Dippin’ Dots spokesperson Billie Stuber said in a statement. “They are foremost in our thoughts and prayers this evening.”

But here’s the thing, as the president is wont to say: this is the second explosion at this facility in the past two years. In November of 2019, another explosion injured four employees and was attributed at the time to a nitrogen leak. The production of Dippin’ Dots is not supposed to be a high-risk occupation. Then again, almost everything in American manufacturing seems to be these days, as employees of the Frito-Lay Company are trying to make the rest of the country understand. From NPR:

Employees say sweltering 90-degree temperatures on the picket line are preferable to the 100-degree-plus heat that awaits them inside the manufacturing warehouse on any given summer day. They’re demanding an end to mandatory overtime and 84-hour weeks that they argue leaves little room for a meaningful quality of life. They’re also seeking raises that match cost-of-living increases…

One of the most contentious issues throughout the bargaining process, according to union leaders, has been the regular use of forced overtime at the plant that results in so-called “suicide shifts” where “many of the more than 800 workers at the plant are only getting an eight-hour break between shifts.”

NPR was unable to reach union officials, but Local 218 Chief Steward Paul Klemme on Monday described how it worked in a podcast interview on Monday. He said workers who clock in for a 7 a.m to 3 p.m. shift are often forced to work four hours of overtime, “then [the company will] turn you right around and bring you in at 3 o’clock in the morning. So you only have 8 hours off to get home, shower, see your family, get some sleep and get back to work.”

A letter from a Frito-Lay employee, published in the Topeka Capital-Journal, detailed other alleged horrors from inside the plant.

Making us work in dense smoke and fumes during and after a fire because as you stated, “It’s just smoke.” When a co-worker collapsed and died, you had us move the body and put in another co-worker to keep the line going.

Well, that sounds very North Korean of them.

And, in Alabama, workers are in the fourth month of a strike against the Warrior Met coal mine, and things on the picket line are getting rough. From AL.com:

In a video released by the union, Amy Pinkerton said she had been obeying instructions from Tuscaloosa County deputies.“I was just picketing, back and forth,” she said on the video. “Every time that the sheriff’s officer asked to stop to let a, as we call them, scab, in and out of the mine, I always did exactly what he asked me to do and stop. I was walking and a guy decided to turn in all of a sudden. I was not even in the center of the road and he hit me on the right side of my body and kept on going.”

The violence along the picket line has been escalating since May, when 11 striking miners were arrested for trespassing. In June, some of the strikers went to New York and picketed in front of the offices of hedge funds they believe are behind the coal company’s intransigence. Of course, few outlets have a labor reporter anymore. Financial news is primarily a steady diet of what’s up and what’s down among the investor class. But, in America, not every job is supposed to be a high-risk job, whether that’s mining coal or making Fritos.