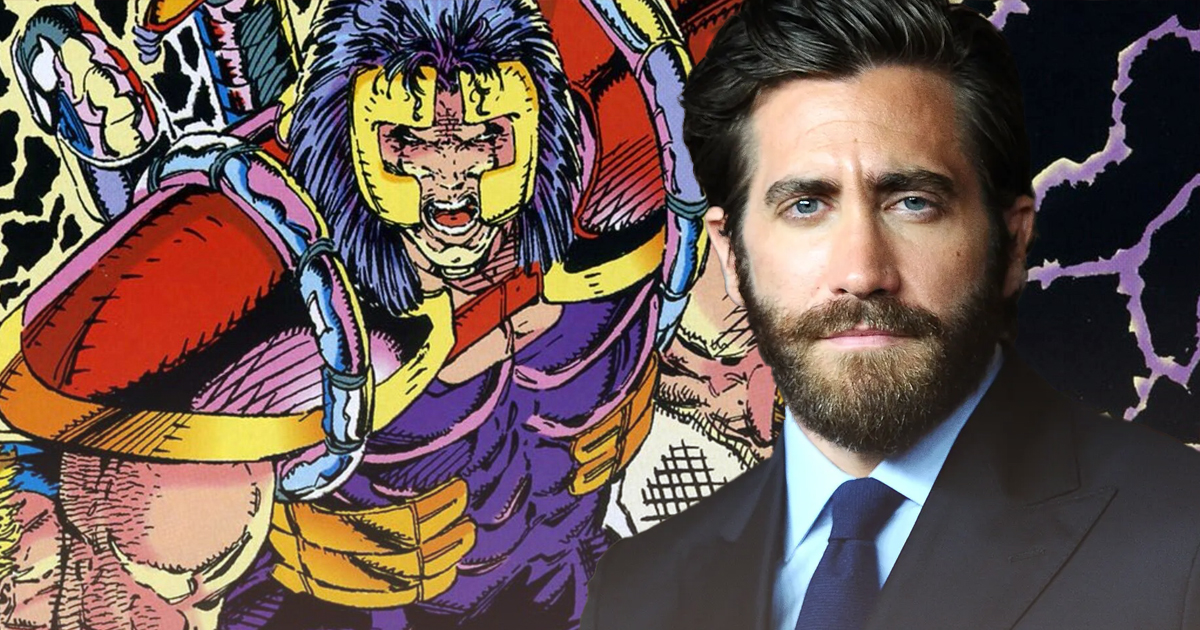 It’s been several years since Studio 8 acquired the rights to Rob Liefeld’s Prophet but the comic-book adapatation is finally moving forward as it’s been reported that Jake Gyllenhaal has signed on to star in the film.

Jake Gyllenhaal will star as John Prophet, a man who was “conscripted by Germans near the end of World War II and subjected to scientific experiments that gave him superhuman strength.” Extraction director Sam Hargrave is also onboard to direct Prophet based on a script by Marc Guggenheim. “It’s been a goal of ours to work with Jake and Sam for quite some time, so we’re very excited to finally be collaborating with them on this unique, action-packed genre film,” Studio 8 CEO Jeff Robinov said in a statement. “I’m looking forward to seeing what they envision for bringing this story to life — a story we’re sure will stand out in the comic book world as a powerful, emotionally charged and visually distinctive film.“

The Prophet movie will find John Prophet volunteering for a Nazi experiment near the end of World War II in order to feed his family. “After a bombing buries him alive and traps him underground for 20 years, he reawakens in 1965, where things are not great for Prophet,” reads the description. “The world has moved on without him, his daughter resents him, and KGB agents are after him to create super-soldiers from his blood.” The character, who has been described as the anti-Captain America, first appeared in Youngblood #2 in 1992 before he was spun off into his own series.

Jake Gyllenhaal can currently be seen starring in Antoine Fuqua’s The Guilty, which is now streaming on Netflix. You can check out a review from our own Chris Bumbray right here. As for Sam Hargrave, he’s set to direct the Extraction sequel which will see Chris Hemsworth reprising his role of Tyler Rake.