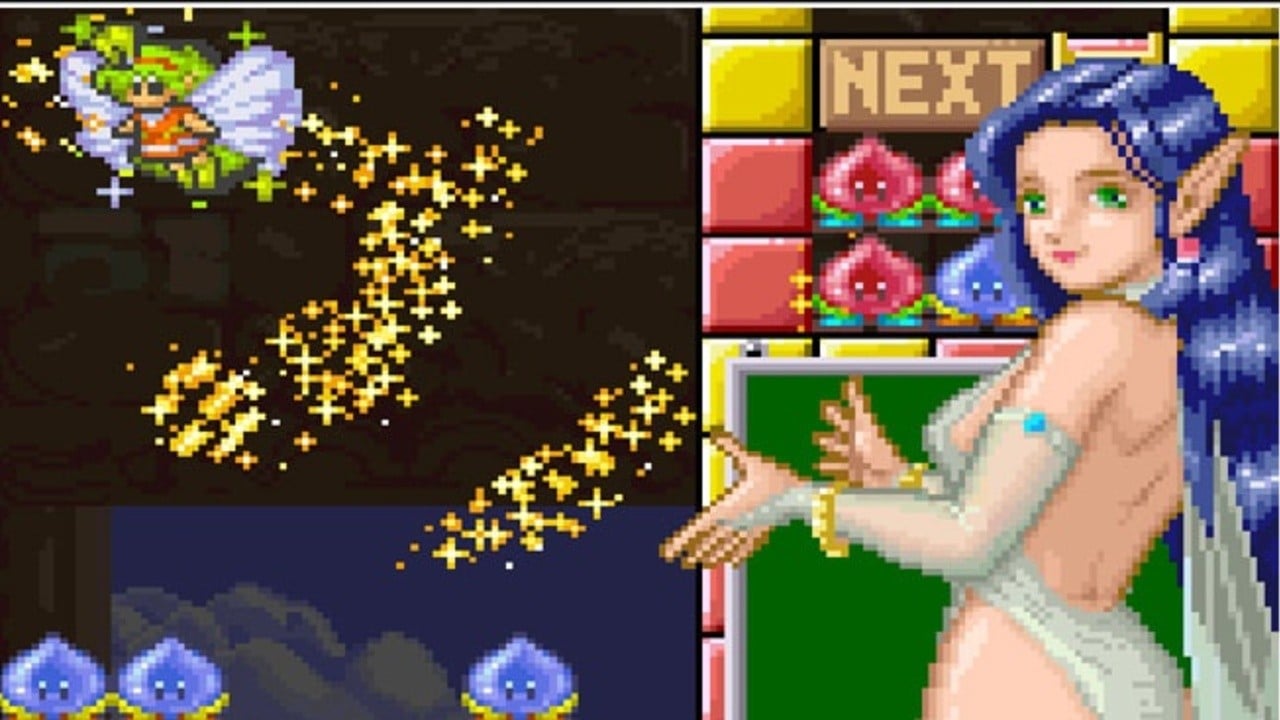 Following on from the release of Pop Flamer last week, Hamster’s now made another Jaleco arcade classic available.

This one is a puzzle game known as Soldam, which was originally released in 1992. If you feel like you might have already played this on the Nintendo Switch before, then you’ve likely played a new version of the game with updated graphics and gameplay – released on the eShop in 2017.

In the arcade original, your task is to help “fairy folk” line up rows of the same colour fruit horizontally to remove them.

This latest Arcade Archives release will set you back $7.99 USD – the same price as the updated version on Switch.

Will you be checking this game out? Leave a comment down below.