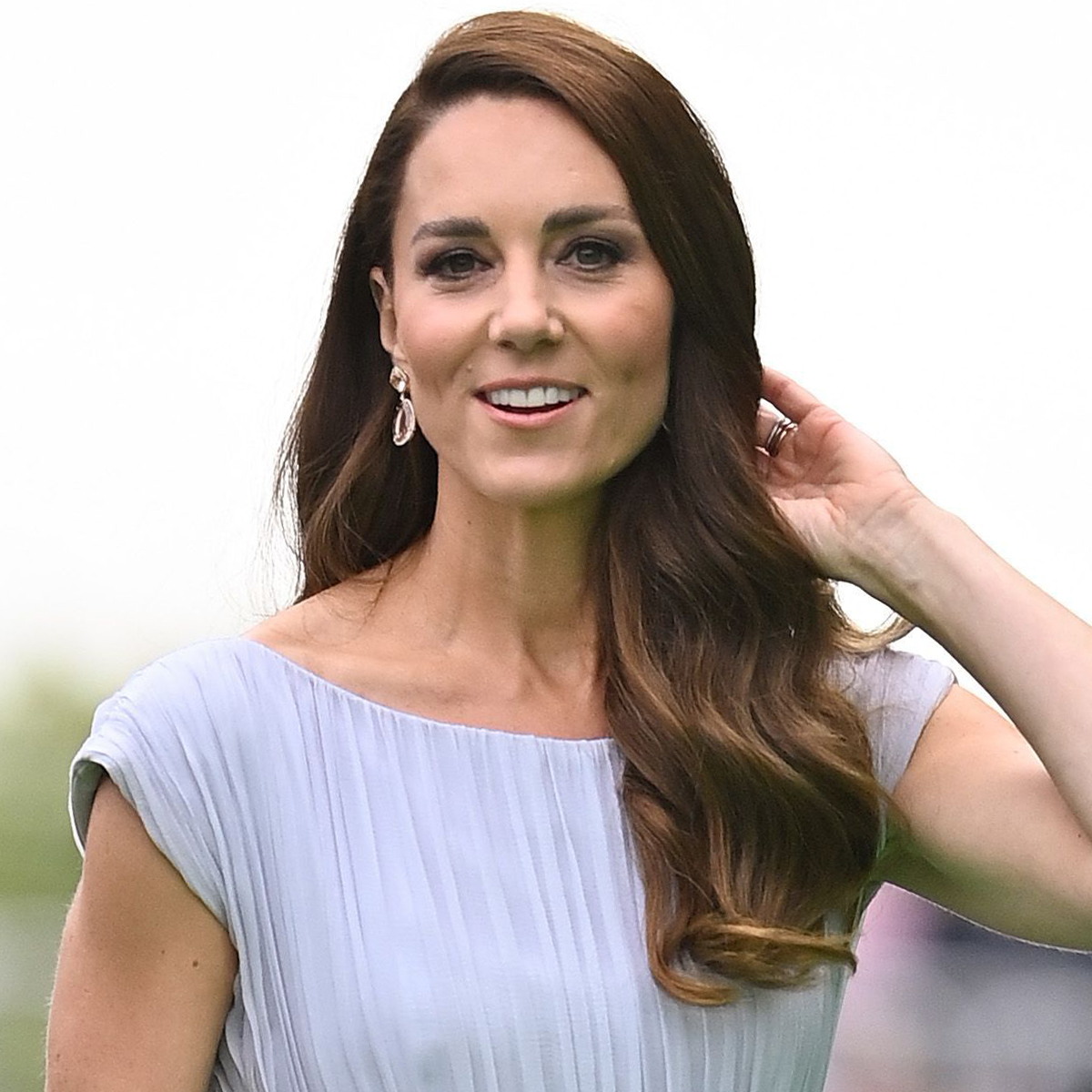 Talk about a royal blast from the past!

Kate, who has often recycled outfits worn to public engagements, had debuted her dress, then worn with a white belt, while attending a British Academy of Film and Television Arts (BAFTA) reception in Los Angeles with William during their first joint overseas tour in July 2011, three months after their royal wedding. The star-studded gala, attended by the likes of Tom Hanks, Jennifer Lopez, Nicole Kidman and Paul Rudd, marked the pair’s formal introduction to Hollywood as a couple.