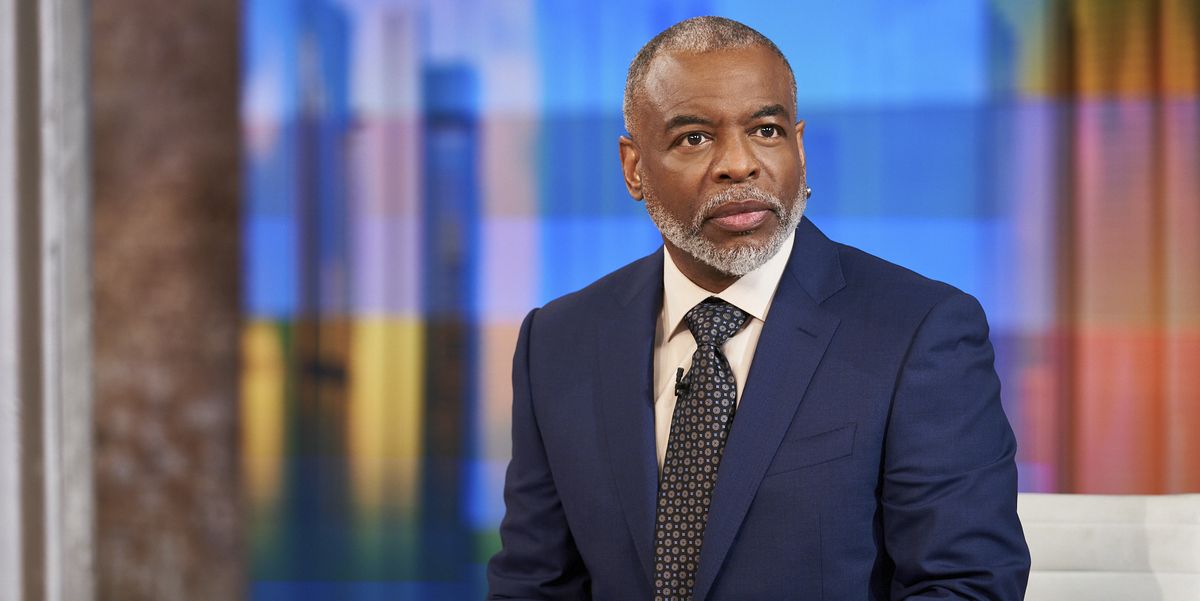 You coulda had a real one, Jeopardy!, but you blew it. In an appearance on The Daily Show With Trevor Noah, LeVar Burton opened up for the first time about his experience hosting Jeopardy!, and revealed that he’s no longer interested in pursuing the permanent host gig.

Noah opened the Jeopardy! portion of the interview by asking the Reading Rainbow legend how it feels to be universally beloved, and to be the subject of a grassroots campaign championing him for the coveted role of Jeopardy!’s permanent host.

“You know, we did a Kickstarter several years ago,” Burton said. “I discovered then that the generation of adults now, who grew up on Reading Rainbow, were down with whatever it is I wanted to do, and the same was true with this Jeopardy! thing. I made it public that I wanted it for myself, that it made sense to me, and they were all about it. It made as much sense to them as it did to me. And, so, they wanted it for me as much as I wanted it.”

As Noah listened raptly, Burton revealed that his feelings about the permanent host gig have changed. In July 2021, before his episodes aired, Burton told Esquire, “My goal was to get a shot. To be able to compete. I really feel like, had I not done everything I could to get in the door, I would have regretted it.” Burton got his shot, but now, as he revealed to Noah, he’s moving on from Jeopardy!.

“The crazy thing is that when you set your sights on something, they say be careful of what you wish for, because what I found out is that it wasn’t the thing that I wanted after all,” Burton said. “What I wanted was to compete. I mean, I wanted the job, right, but then, when I didn’t get it, it was, like, well, okay, what’s next? And, so, the opportunities that have come my way as a result of not getting that gig, I couldn’t have dreamt it up. If you had given me a pen and paper and said, well, so what do you want this to really look like? If it doesn’t include Jeopardy! I wouldn’t have been this generous to myself.”

Noah described Jeopardy! as ​​”the shipwreck that leads you to the magical island,” to which Burton agreed, saying, “The island was where you wanted to be all along.”

Wondering where Burton goes next? The interview offered a preview, with Noah encouraging Burton to create a game show centered on books. Burton said, “We’re working on creating exactly what that is.”

“I never thought about hosting any other game show outside of Jeopardy!,” Burton told Noah. “But now, they went in a different direction with their show, which is their right, and now I’m thinking, well, it does kind of make sense, let me see what I can do. So we’re trying to figure out what the right game show for LeVar Burton would be.”

Offers may be pouring in right and left for Burton, who’s also fielding interest from director Ava DuVernay. In August, DuVernay tweeted, “Me trying to create a show right in this moment for @levarburton to host and make an international hit.”

If you want to see the LeVar Burton game show, go ahead and start a petition. After all, petitions have always had a habit of changing Burton’s life.