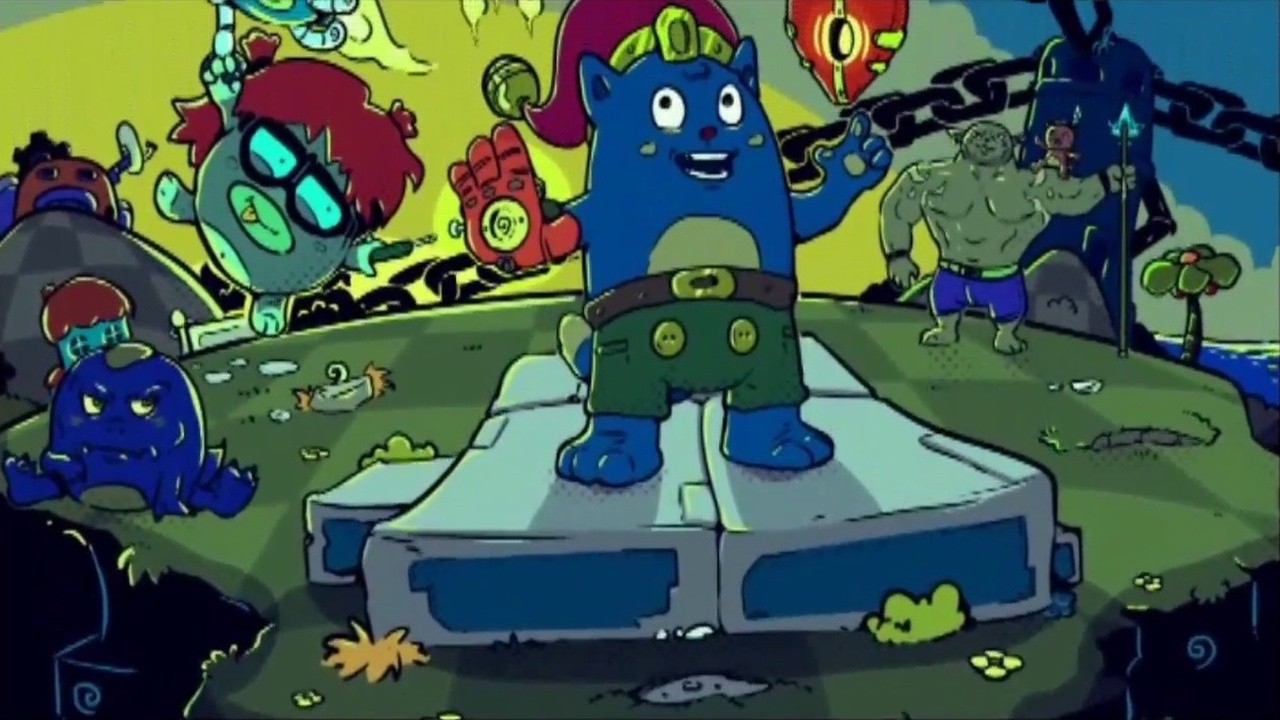 Next month, “surreal, dreamy” platformer Heart Chain Kitty is making an appearance on Switch. According to the developer, if you happen to be a fan of games like Banjo-Kazooie or Super Mario Sunshine, you might find something to like here, too.

The game’s launching on Switch on 20th August and features a cat protagonist – which, let’s face it, already makes it worth a look. The kitty, called, erm, Kittey, is heading out on a journey to find his parents who’ve become lost in a dream; of course, a dream world isn’t the same as our reality, so expect all sorts of surreal and msyerious locations and levels to explore.

Here’s a message from the game’s solo developer, origamihero:

“Heart Chain Kitty is a big 3D platform adventure with a few twists. There’s a chance you’ll like it if you’ve enjoyed collect-a-thons like Banjo Kazooie or Mario Sunshine but want a bit more added to the formula. This is a continuation of my freeware game series ‘A Game with a Kitty’.

The game features inventory items that can be used to interact with the world or its inhabitants. There also are optional quests and hidden levels. The way forward isn’t always going to be collecting this game’s version of McGuffins. But it’ll probably help if you collect them. Nothing wrong with that!” 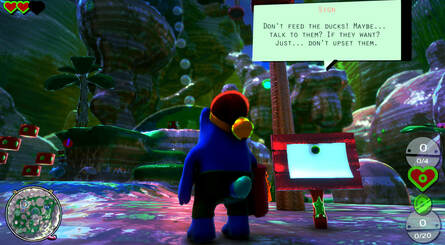 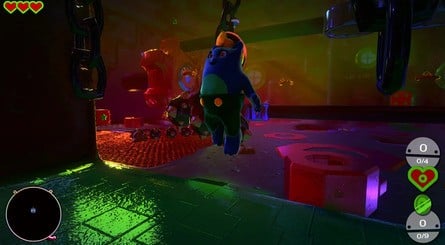 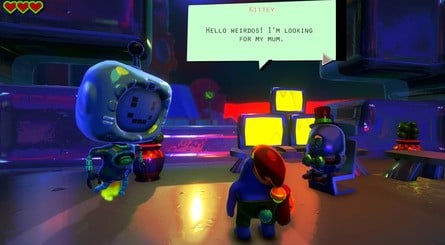 It’ll be available for $9.90 when it drops next month; the game’s eShop listing promises over 50 levels in total and multiple endings to discover.

Liking what you see? Dream up a comment for us below.