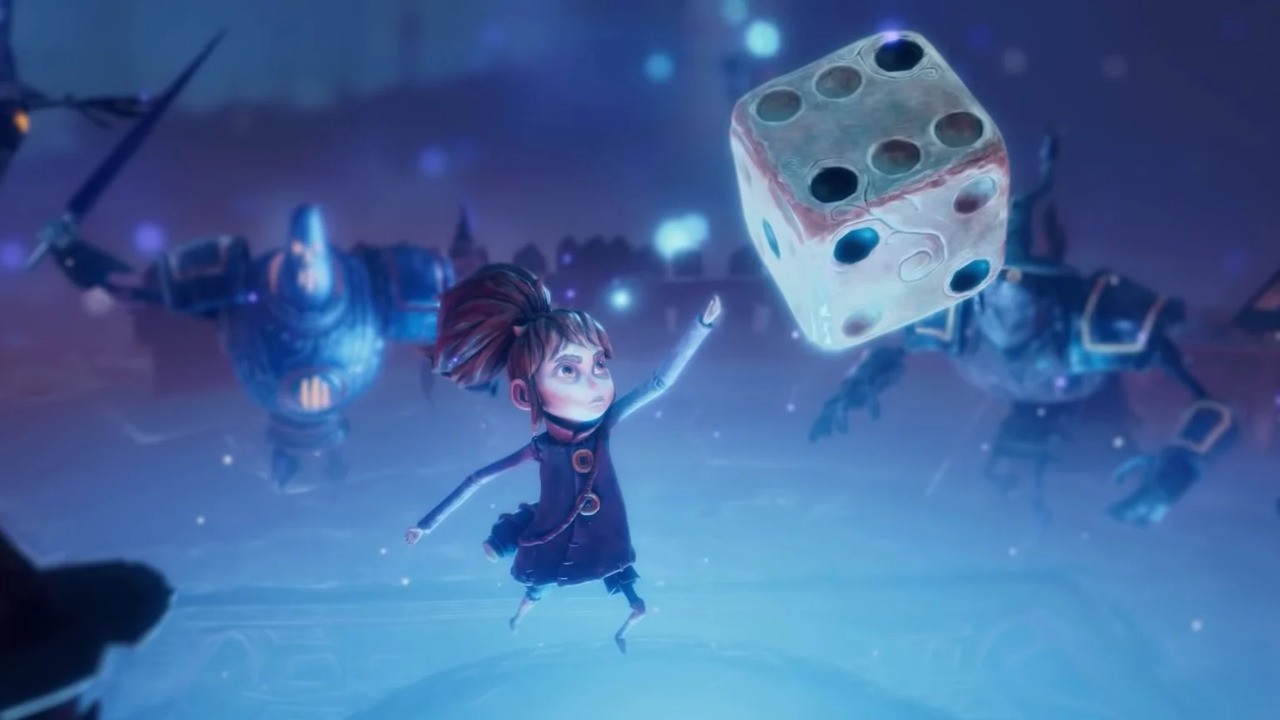 EA Play Live 2021 has concluded and, actually, had a few things of interest for Nintendo Switch owners. Of course there are new seasons on the way for Apex Legends and Knockout City, as you’d expect, but we also got a firm release date for an intriguing new game.

Lost in Random was first revealed last year and is the latest title from acclaimed studio Zoink – Stick It to the Man, Fe, Flipping Death – as part of its partnership with EA; we heard a little about it earlier in the summer as it was a Tribeca selection during Summer Game Fest. An intriguing adventure game, it sees you team up with ‘Dicey’ in a quest to save your sister.

The trailer above is the first full-on gameplay video we’ve had, which gives a taste of the exploration and battle mechanics. The good news is that it’s not far away – Lost in Random launches on 10th September.

Check it out and let us know what you think!