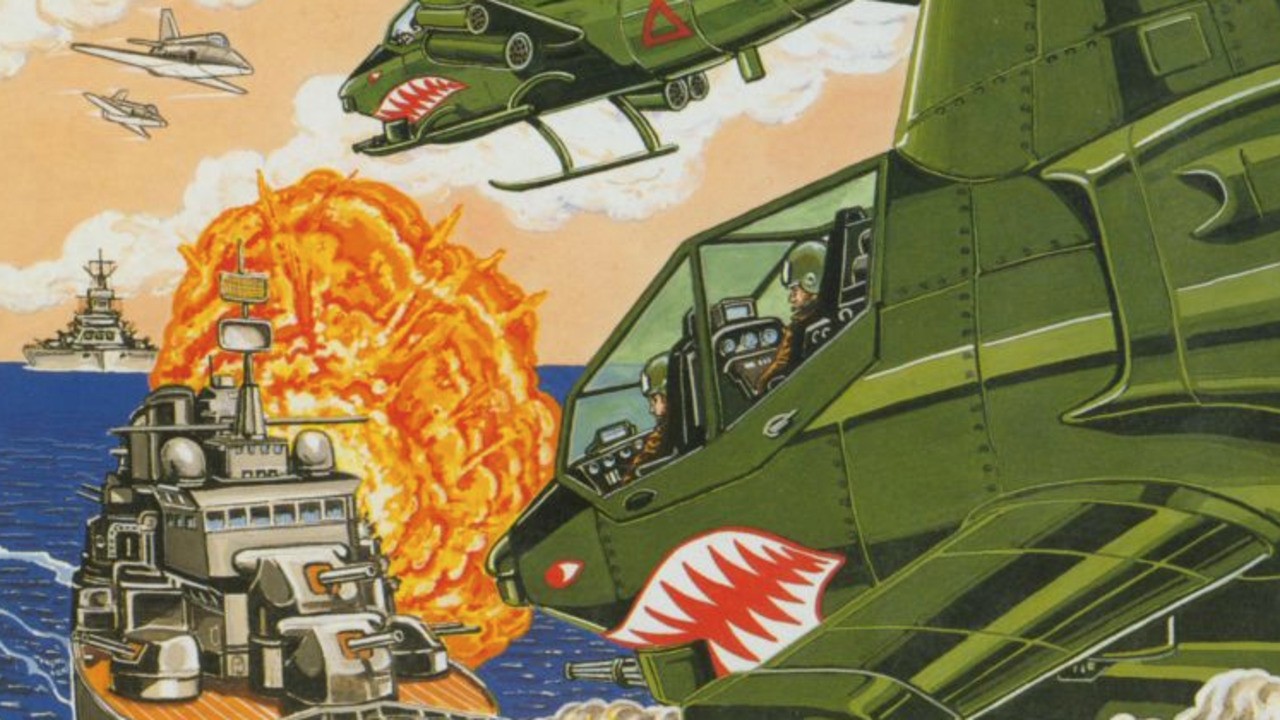 Emulation expert M2 has just confirmed that it is bringing Toaplan’s ‘Ultimate Tiger’ series to the Switch later this year as part of its M2 Shot Triggers range.

Ultimate Tiger-Heli – which is getting a physical release – will include the original 1985 Tiger-Heli and its 1987 sequel Twin Cobra (AKA Kyukyoku Tiger). The package version also includes downloadable content, which includes 13 different titles (many of which are home variants of the two games), the largest number in the history of M2 Shot Triggers. Unrelated arcade titles like Get Star and Guardian will also be included.

The games will support M2’s famous ‘Gadget’ system which shows real-time data as you play, and will also showcase ranking support and several other options.

It’s also coming to PlayStation 4, and will retail for 7480 yen for the physical version. The download edition will be 3960 yen, with the DLC costing an additional 1980 yen.