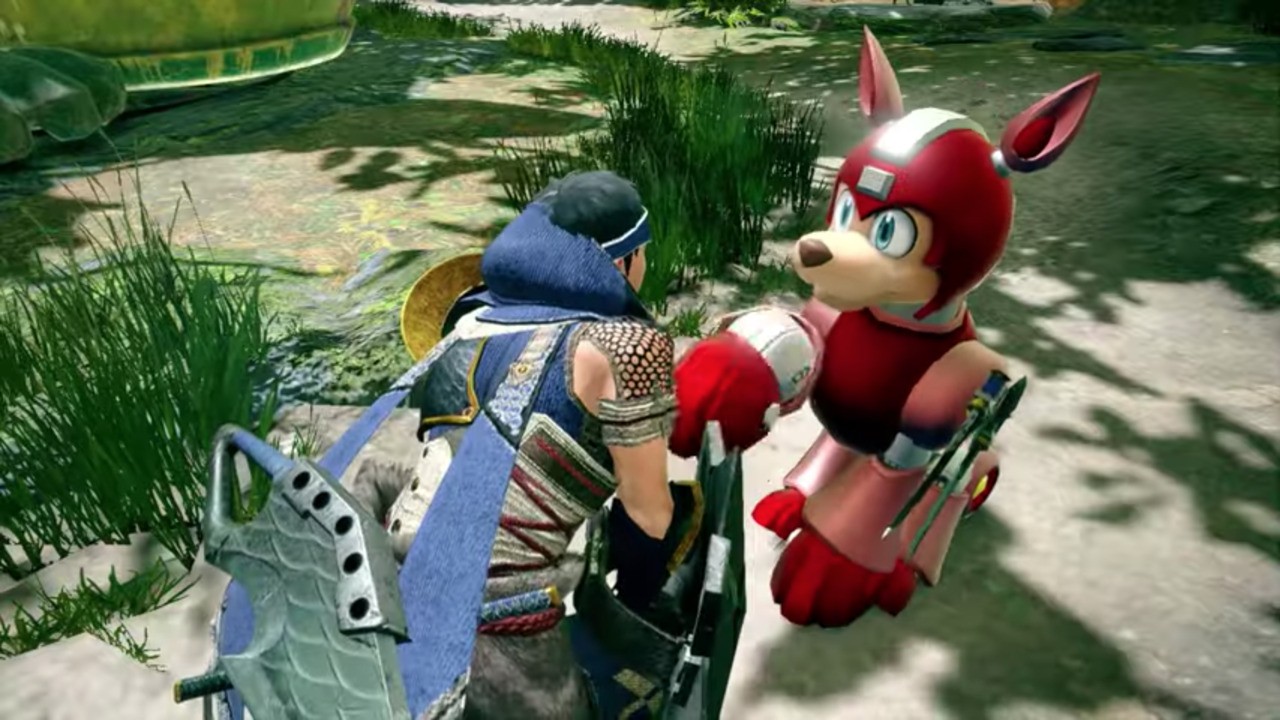 
Capcom has announced that Monster Hunter Rise is about to be treated to an exciting collaboration, teaming up with none other than Mega Man.

From 24th September, you’ll find that Mega Man’s faithful robotic sidekick Rush arrives in-game as a Palamute layered armour set. As you can see from the trailer above, Rush comes with all sorts of tricks that Mega Man players will already be familiar with, including the ability to throw you up into the air to reach higher ground.

It perhaps comes as little surprise that Mega Man would appear in Monster Hunter Rise in some form – the two series have combined in the past, after all. Still, it’s a welcome addition nonetheless.

It’s also been teased that Rise’s fifth Capcom collab will be arriving this fall, so stay tuned for more on that. In the meantime, let us know if you’ll be jumping back into the game next week to check out the new Rush armour set with a comment below.