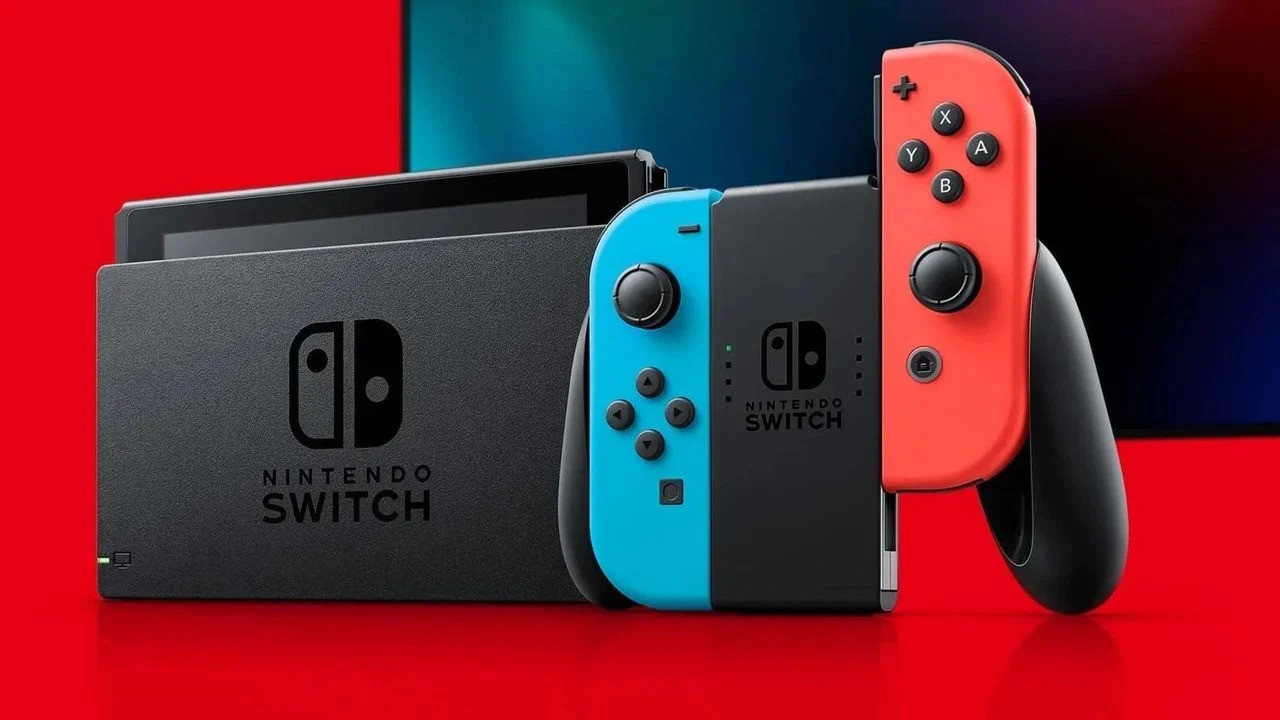 Earlier this week, Nintendo announced it would be reducing the price of the base model Switch to £259/€269 across Europe, ahead of the OLED model launch on October 8th.

If you happen to be located in the US and were hoping for something similar, it seems this won’t be happening. Axios Gaming co-author, Stephen Totilo, has been in contact with Nintendo of America, and has been informed there’ll be no price changes happening in this market.

Nintendo tells me yesterday’s Switch price drop was just for Europe (and the UK): “The trade price adjustment is for the European region only. There are no plans to change the Manufacturer’s Suggested Retail Price for any Nintendo Switch model in the U.S.”

So, if you were hoping to pick up a base model Switch at a lower price in this region, don’t expect to see any official price cuts any time soon. Although some might consider the asking price a bit much for the original system, sales of the system are still going strong.

On a somewhat related note, Nintendo has released a new Switch firmware update in preparation for the release of the OLED model. Were you hoping for an original model price cut in the US? Tell us below.