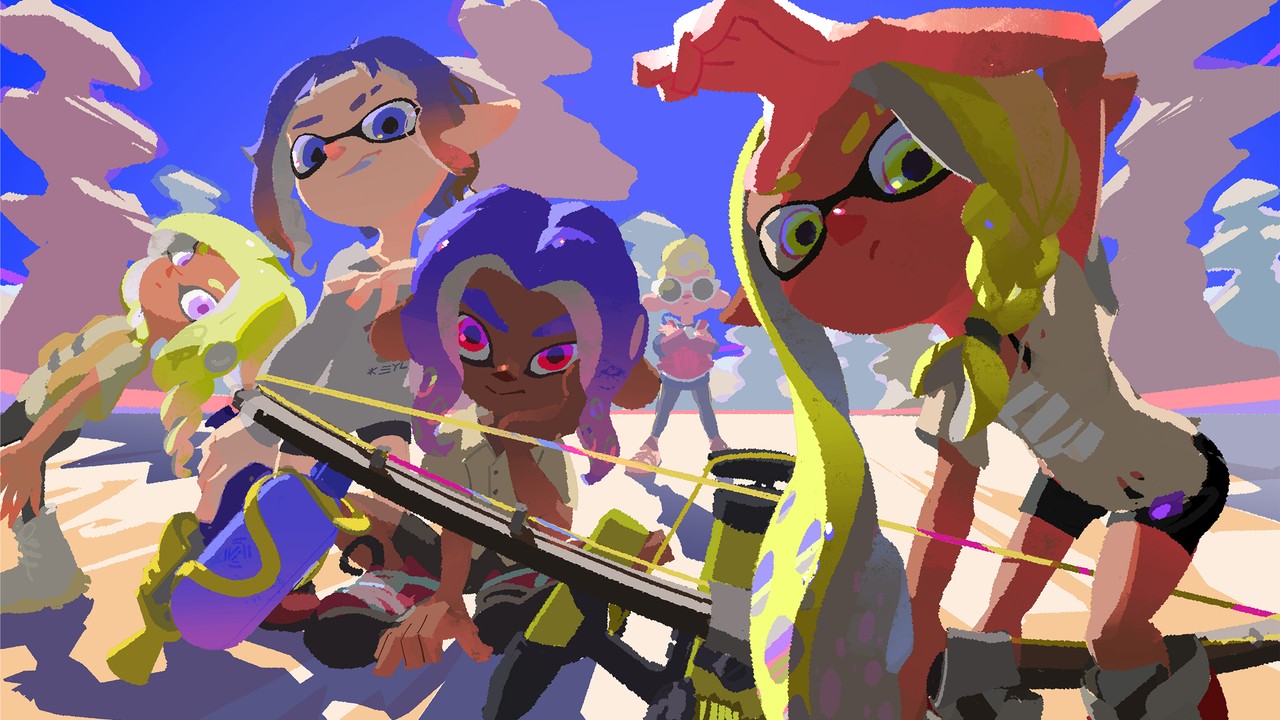 One upcoming Switch release that probably deserves a bit more love is Splatoon 3. It’s a little difficult though when Nintendo hasn’t really said anything about the game since the initial reveal at the start of this year.

So, what’s going on with this third entry currently scheduled for a 2022 release? While there’s no proper development update on the game, Nintendo has shared a special message via social media – wishing everyone a happy summer on behalf of the Splatoon 3 team. To go with this message, it even posted some special artwork:

Whether you’re basking in the sunny vibes or just trying to beat the heat, happy summer wishes from the #Splatoon3 team! pic.twitter.com/6LuBxM6ELV— Nintendo of America (@NintendoAmerica) July 14, 2021

So yeah, Splatoon 3 is unsurprisingly still a thing. During the first look earlier this year, fans got to see the new Splatlands region and Splatsville (the new city). The third game will introduce various new weapons – including bows, customisation options and even new movement abilities.

Will you be returning to the world of Splatoon when the third game arrives on Switch next yet? Tell us in the comments below.