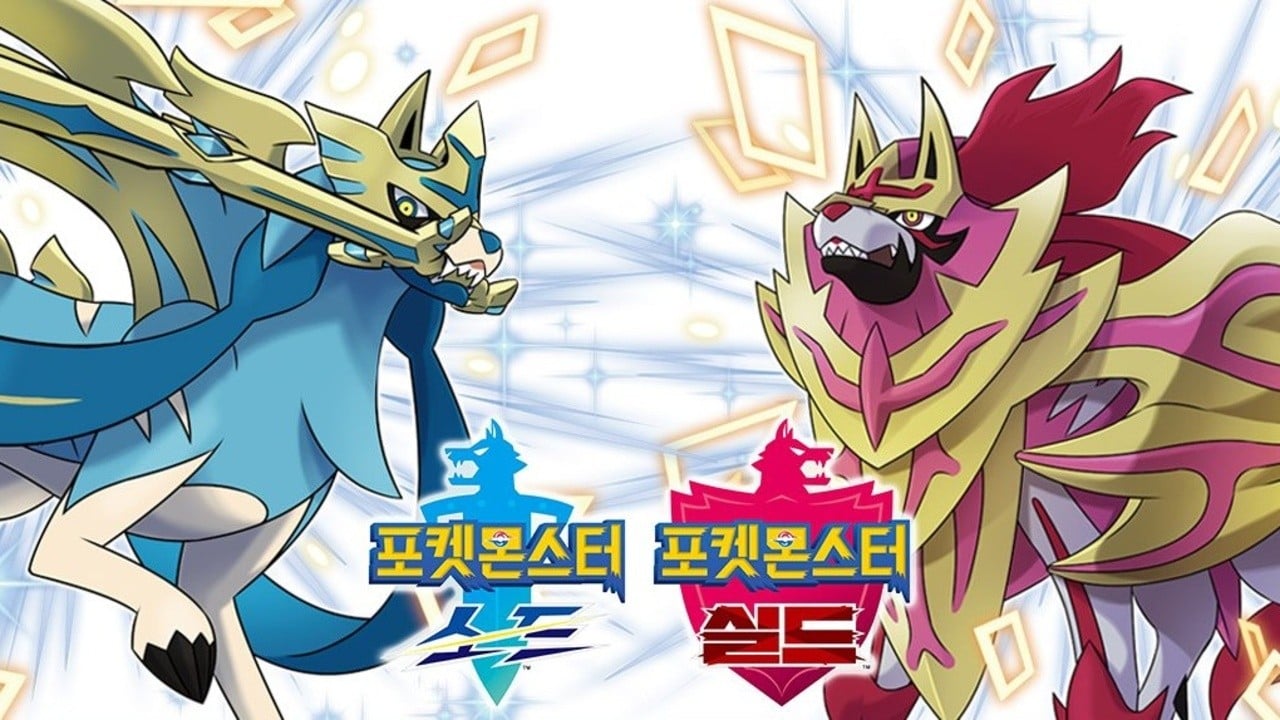 South Korean fans who pre-order the upcoming Pokémon Brilliant Diamond and Shining Pearl games for Nintendo Switch will receive a shiny version of either Zacian or Zamazenta, it’s been announced.

As reported by Serebii, the shiny Pokémon will be distributed via a code given to any players who pre-order either of the two new games or the Brilliant Diamond & Shining Pearl Double Pack. The codes are valid for use with Pokémon Sword and Shield and will be sent to qualifying buyers from 19th November through to 31st December.

Unfortunately, there’s no word just yet on any similar distribution for players elsewhere in the world, but we’ll make sure to keep an eye out for more news as we near the games’ release. Here’s hoping this becomes a worldwide thing.

Confirmed pre-order bonuses in the west include goodies like Dialga and Palkia figurines, special pins, and a SteelBook depending on which store you buy from, as well as a Manaphy egg which will be distributed for a limited time upon release.