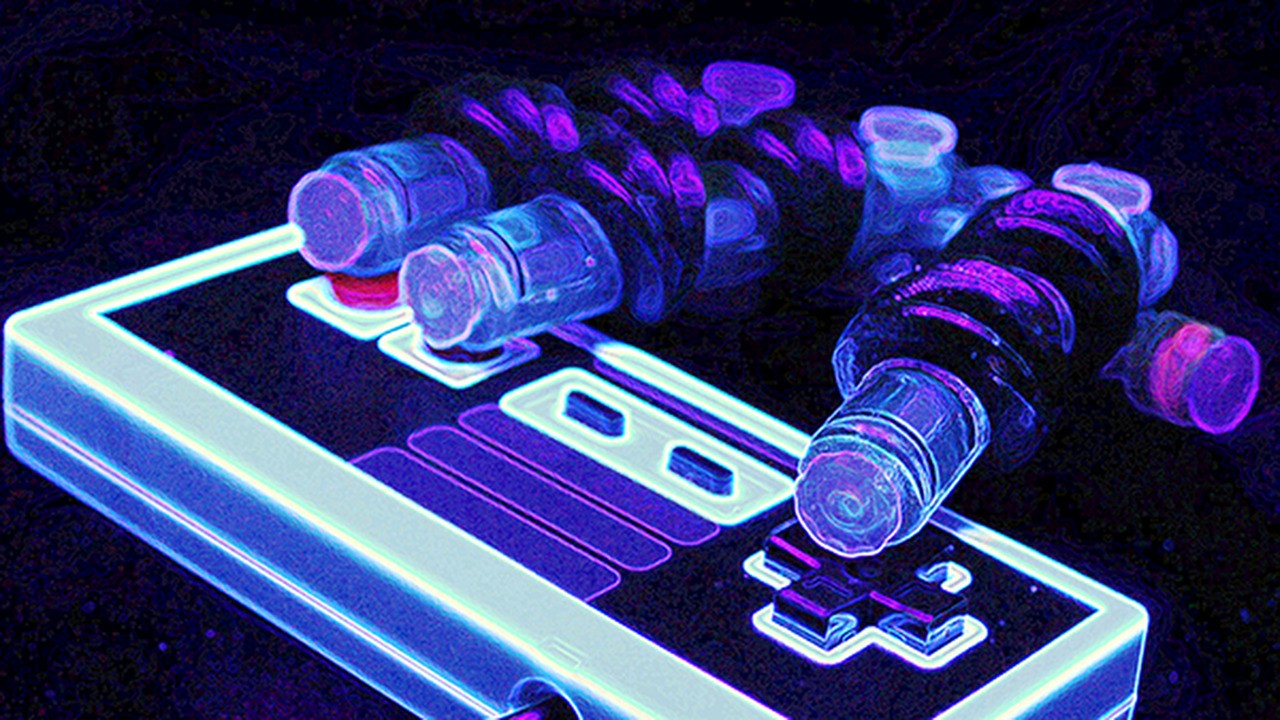 Plenty of super-clever, super-talented researchers across the globe have been pretty busy trying to save the world recently, but hey, even scientists need to work on something fun every once and a while.

For this team of researchers from the University of Maryland, that fun has arrived in the form of a robotic hand that’s capable of playing Super Mario Bros. on the NES. As detailed in a report published by the university, the project demonstrates “a promising innovation in the field of ‘soft robotics’,” an emerging form of robotic design that uses water or air to control movement, rather than electricity.

Whether it’s the idea of soft robotics that has you intriuged, or simply the fact that a robot hand playing Super Mario Bros. sounds like something right out of your favourite ’80s movie, you can get a good look at the project in action and learn more about the field in the video below.

“Previously, each finger of a soft robotic hand would typically need its own control line, which can limit portability and usefulness,” explains the report’s co-first author Joshua Hubbard, “but by 3D printing the soft robotic hand with our integrated ‘fluidic transistors’, it can play Nintendo based on just one pressure input.”

Not satisfied with using the tech to just play video games, the team is now exploring ways in which this technique can be used for biomedical applications including rehabilitation devices, surgical tools, and customisable prosthetics. Looks like even the ‘fun’ science can pave the way for fantastic technological advancements.