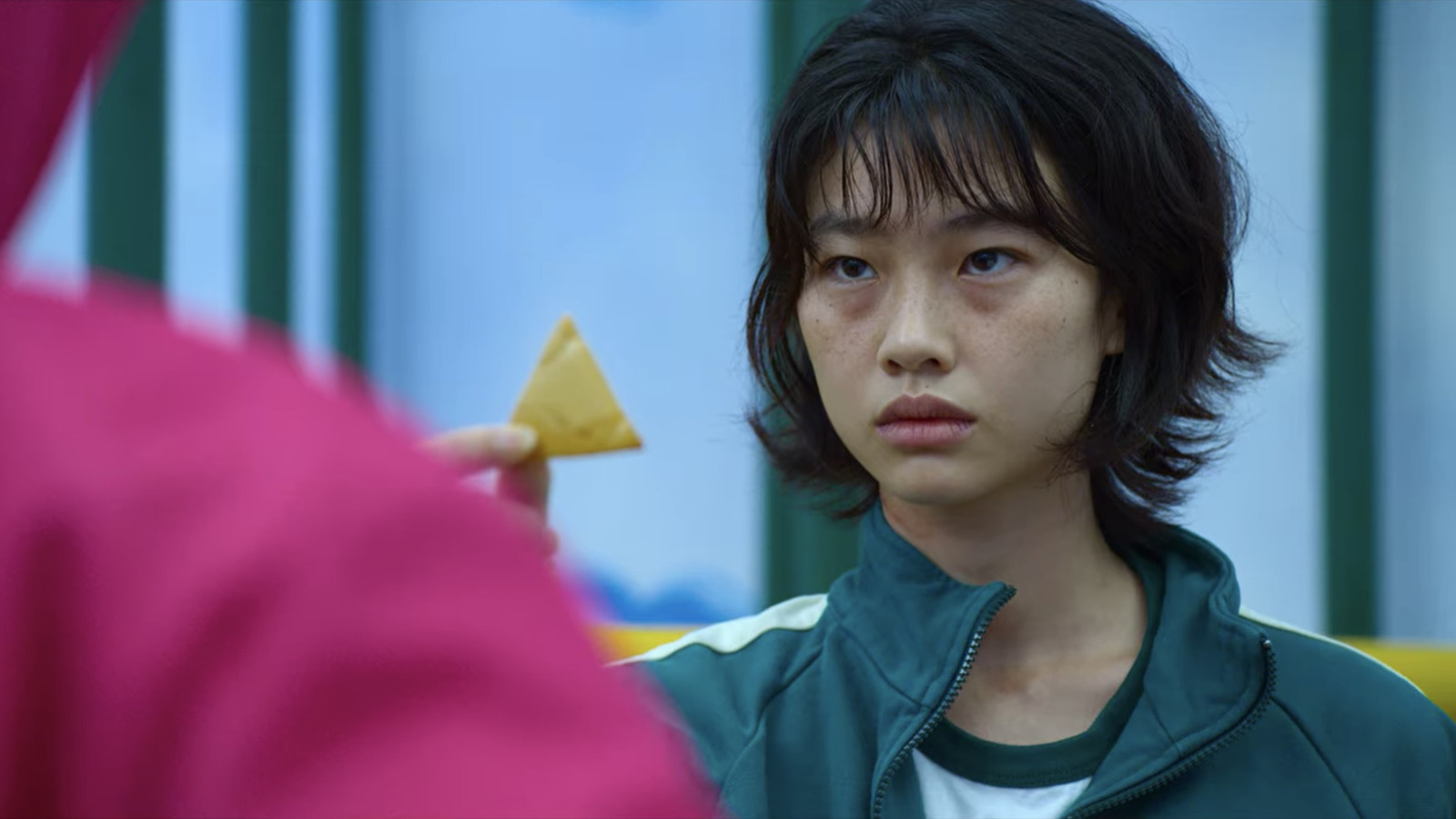 In part because of “Squid Game,” dalgona is stirring up a lot of interest across the web. A cursory Google search will bring up dozens of recipes with intros citing the show’s popularity and walking readers through the best strategies for carefully carving out the shapes. But its appearance in the show is also leading to crucial discussions surrounding the series’ translations.

“Squid Game” is inspiring a lot of chatter around subtitles, and how they alter the meaning of the series: dalgona being a key example. The game played in the episode is actually called “seoltang bbopki,” or “sugar picking” which the show’s localized subtitles translate to “sugar honeycombs.” While this isn’t an inaccurate translation, and it certainly accomplishes the goal of clarifying for non-Korean speaking audiences, the decision speaks volumes about subtitle priorities. Not calling the game by its Korean name erases its cultural specificity, compromising an opportunity to delve into Korean culture for the sake of making English-speaking audiences more “comfortable.” This also means losing the power of bbopki’s nostalgia, a key part of what makes the series and its games so effective. Many are criticizing this decision and the many others that prove how such changes can alter the writers’ original intent, and thus change the show itself.

This is a mistake that can be learned from, and one that even helped the show’s overwhelming popularity. Streaming services like Netflix have been vital when it comes to getting non-English shows and movies before a wider global market. But if the final product is altered by its translations, then the benefits of that accessibility suffer. With the explosion of “Squid Game,” and an uptick in this debate, hopefully, the issue can be addressed.