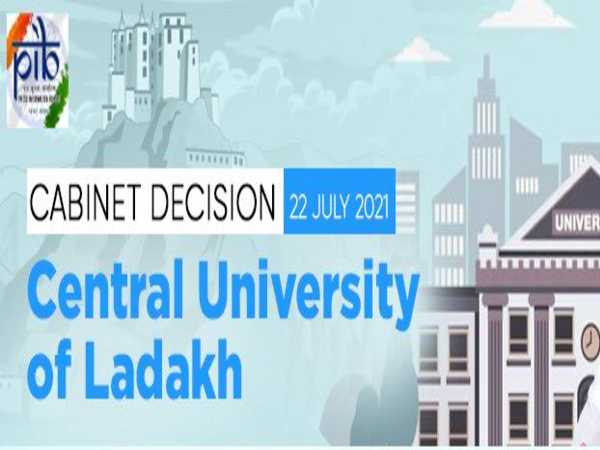 Reading Time: 4 minutes The establishment of a Central University in the Union Territory of Ladakh has been approved by the Union Cabinet. According to Union Minister of Information and Broadcasting Anurag Thakur, the first phase of the varsity would be finished in four years, with a total project cost of Rs 750 crore. The new varsity will serve … Read more

Reading Time: 7 minutes India’s central bank is considering launching a digital currency, according to a top executive, giving a clear indication of its intentions for the first time after previously stating that it was studying the idea. T Rabi Sankar, the deputy governor of Reserve Bank of India, said at a conference today that the central bank is … Read more 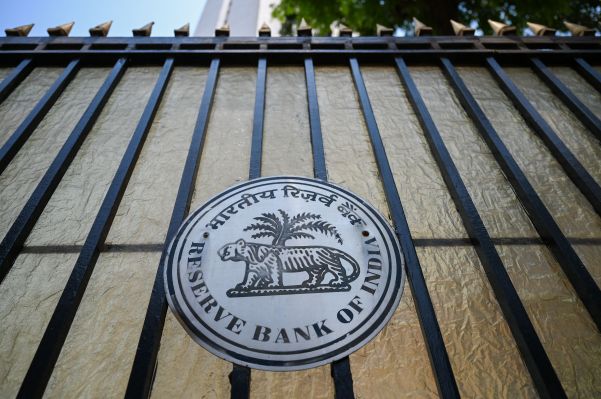 Reading Time: 6 minutes India’s central bank has identified Big Tech’s push into financial services as a challenge for banks in the South Asian market, saying the growing presence of these firms have prompted concerns about creation of an uneven playing field. In a report published on Thursday, Reserve Bank of India (RBI) said Big Tech offers a wide-range … Read more