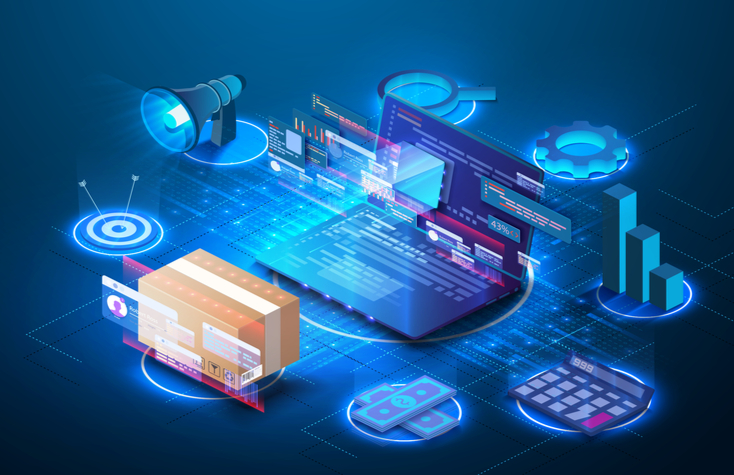 Reading Time: 8 minutes Share: A retailer’s passion should be to find new ways to optimize the way their inventory is managed. As that commonly results in higher sales, better profit margins, and lower return volumes. In this regard, companies that manage a small number of SKUs tend to struggle much less with this … Read more 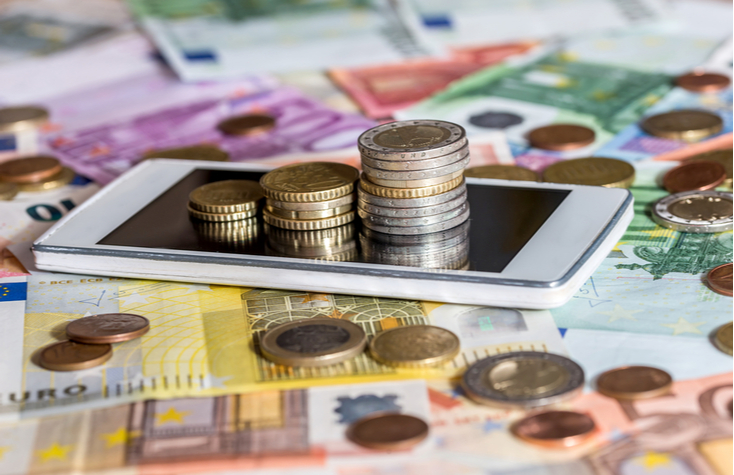 Reading Time: 19 minutes Share: There is no doubt that a mobile app will prove to be a profitable income source for any mobile app development company. However, you might be thinking, how is it possible to start generating money? There are several ways for monetizing an app which we have mentioned in this … Read more Reading Time: < 1 minute Once customers step through the entrance to Bed Bath & Beyond’s newly renovated flagship store on Sixth Ave. in New York’s Chelsea neighborhood, they will immediately realize this is no mere refresh, but the results of a complete teardown. Large windows to either side bring in sunlight from 18th and 19th Streets, natural wood signs… … Read more 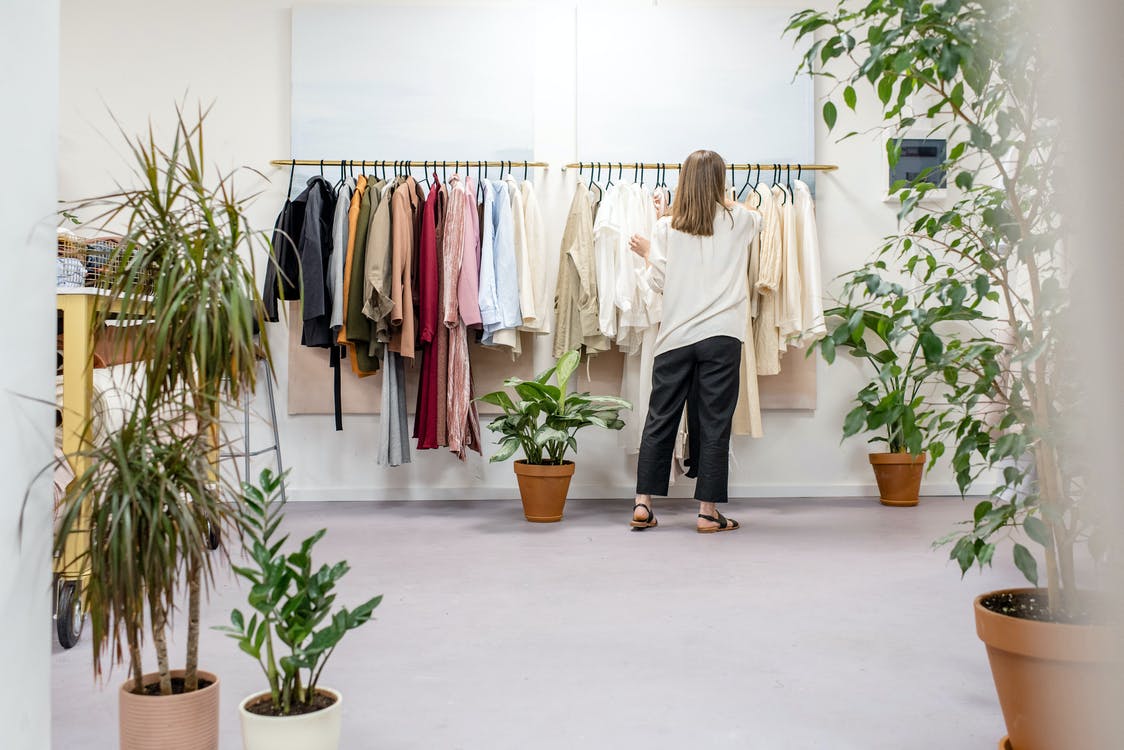 Reading Time: 12 minutes Retail businesses are facing a huge demand today. With online shopping becoming more and more widespread, customer bases have never been larger. And while online stores are popping up left and right, brick-and-mortar is still going strong, too. In such an environment, your store may have found success and could be doing well at the … Read more

Reading Time: 8 minutes Like most Internet-of-things devices these days, Amazon’s Echo Dot gives users a way to perform a factory reset so that, as the corporate behemoth says, users can “remove any … personal content from the applicable device(s)” before selling or discarding them. But researchers have recently found that the digital bits that remain on these reset … Read more

Reading Time: 9 minutes Following similar moves by Apple, Google, and more recently Amazon, among others, e-commerce platform Shopify announced today it’s also lowering its cut of developer revenue across its app marketplace, the Shopify App Store, as well as the new Shopify Theme Store. The news was announced today alongside a host of other developer-related news and updates … Read more