Reading Time: 5 minutes NEW DELHI: It is essential that China does not view its relations with India through the lens of a third country, said External Affairs Minister S Jaishankar on Friday at 21st Shanghai Cooperation Organization (SCO) Summit in Dushanbe. Jaishankar and his Chinese counterpart Wang Yi met on the sidelines of the Summit and discussed the … Read more 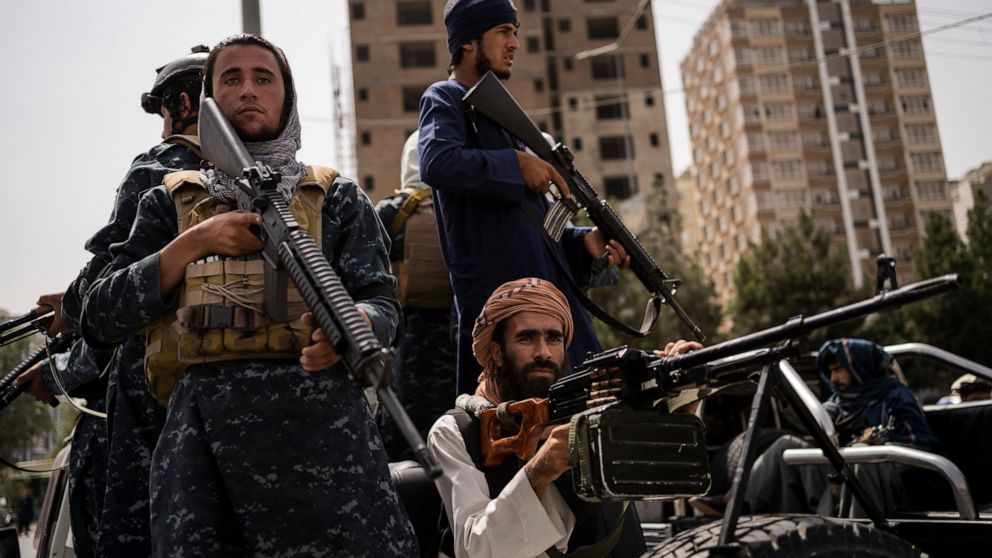 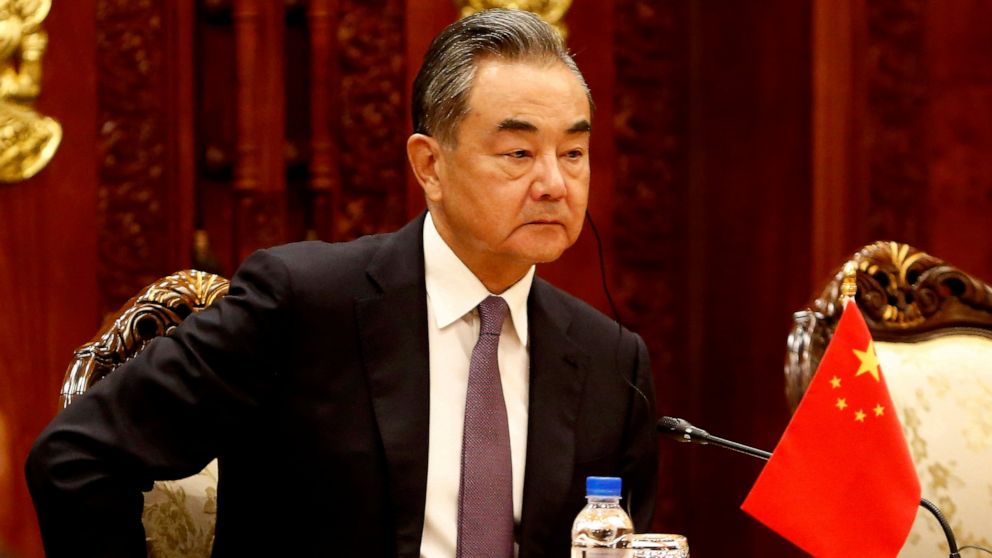 Reading Time: 4 minutes Japan can now give Vietnam defense equipment and technology under an agreement signed by the two countries Saturday By MARI YAMAGUCHI Associated Press September 11, 2021, 3:22 PM • 2 min read Share to FacebookShare to TwitterEmail this article TOKYO — Japan can now give defense equipment and technology to Vietnam under an agreement signed … Read more

Reading Time: 5 minutes BEIJING: Chinese Foreign Minister Wang Yi warned United States climate envoy John Kerry that deteriorating US-China relations could undermine cooperation between the two on climate change. Wang told Kerry by video link on Wednesday that such cooperation cannot be separated from the broader relationship and called on the US to take steps to improve ties, … Read more

Reading Time: 12 minutes MELBOURNE: In the 19th century, the phrase “The Great Game” was used to describe competition for power and influence in Afghanistan, and neighbouring central and south Asia territories, between the British and Russian empires. Neither side prevailed in what became known as the “graveyard of empires”. Two centuries later, an American superpower has been reminded … Read more