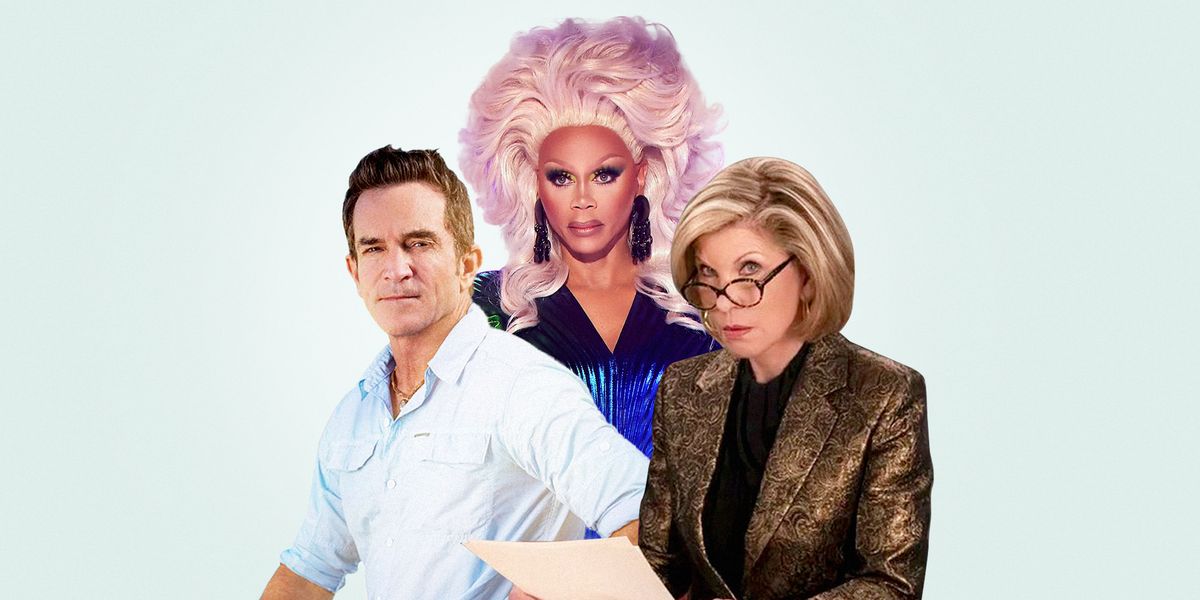 Reading Time: 10 minutes
Courtesy
Yeah, we get it. There are a lot of streaming services. With so much TV out there (thanks a lot, Netflix), it’s hard to know where to turn your attention, but if we can distract you from the rest for a second, we’d like to point you in the direction of Paramount+. Admittedly, the streamer didn’t seem to be a major contender in the space back when it was CBS All Access. CBS has kind of become a Boomer channel known for fare like Blue Bloods and NCIS. Not that there’s anything wrong with that! It’s just not for…everyone. But the secret that’s been percolating in the background for a while is that CBS and its larger umbrella owner of Paramount have been gussying up its streaming platform with a buffet of new options.

Perhaps you’re in the market to binge every season of Survivor, or this is the weekend that you really get into RuPaul’s Drag Race. Or maybe you just heard that Stephen King has a series on the platform. Hell, maybe you’re just going old school and are looking for old episodes of Frasier. No matter what you’re doing, Paramount+ has more to offer than you think. All you have to do is hop in and try it out. We got it started for you, with 10 of the best offerings listed below.

Coming off the success of The Good Wife, CBS wanted to take a swing with its new streaming service, CBS All Access. While Access wasn’t the most successful venture in its early iterations, the streamer knew it had a gem (even if it remains a relatively under-appreciated one) in The Good Fight. Starring Christine Baranski and Audra McDonald, the legal series is one of the snappiest on television and shines a light on a new chapter for the series and a scrappy up and coming law firm that will draw you in and never let go.

If you’ve ever watched a reality competition show, it’s likely you have Survivor to thank for some aspect of it. A phenom from 2000, the series has now been on for over 20 years, boasting 40 seasons that are all available to watch on Paramount+. A lot has changed over the year (seriously, watch Richard Hatch win season one and then compare it to, literally, almost any other season), but there’s one constant: it’s difficult to ever hear “the tribe has spoken” too many times.

The Stand is one of Paramount’s early investments, but it boasts incredible names. From the mind of Stephen King, the series follows a pandemic (yikes) into a post-apocalyptic world, with the fate of the world in the hands of a 108-year-old woman (Whoopi Goldberg) (also, rude) and a select group of survivors that include characters played by James Marsden and Greg Kinnear.

There’s something intoxicating about reality television. There’s also something intoxicating about getting a tattoo. So what if you combined the drama of reality TV with the adrenaline rush of tattoos? That’s where Ink Master comes in—all 11 seasons. It’s a brutal sport to watch because people are entrusting strangers with the art they want on their bodies, but damn if that doesn’t make for good TV. Justice for Tatu Baby.

I mean, who doesn’t love a good space opera? Star Trek Discovery kicks off about a decade before the mission of Captain Kirk, which was the story we got back in the 60s when the OG show premiered. This one is fronted by The Walking Dead‘s Sonequa Martin-Green and is entering its fourth season later this year.

There’s a reason the series has won Best Competition Reality Show three years running. Hosted by RuPaul, the series lives on Paramount+ now and features 13 regular seasons, six All Stars seasons, and a slew of bonus content through its “Untucked” franchise.

Listen. It’s Frasier. This is less of a plea to watch and more of a PSA because if you know, you know.

Hiding in the shadows of Paramount+ is a genius show called Evil that follows the never-appreciated-enough art of exorcism. It’s creepy. It’s full of Catholic church nonsense. And its eery nature, as it dives into miracles and potential possessions, is some of the most underrated television out there right now. Plus, it’s a reason to spend more time with Lost‘s Michael Emerson.

We love a sports docuseries, and Paramount+ is keen on that. Texas 6 follows the prototypical championship football team, but the twist in this particular story is that the six-man team plays in a town of less than 700 people. While six-man is an interesting enough topic on its own, the series spans two and a half years, following these boys as they bask in their moment of spotlight and age into adulthood.

You know the background of The Twilight Zone, but this new iteration is from the f*cked up mind of one, Jordan Peele. The anthology series got a reboot that has helped anchor Paramount+ for two seasons.