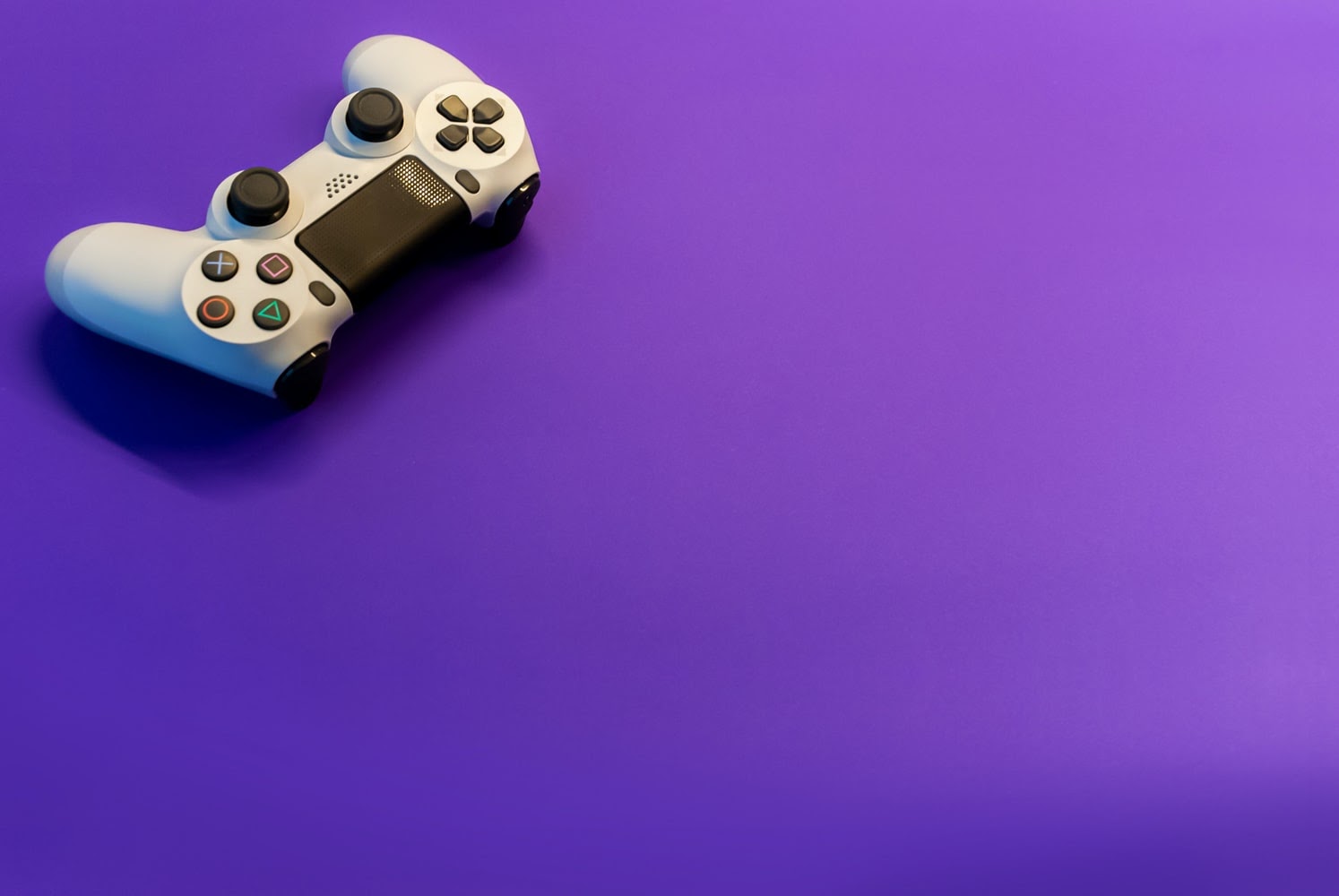 You may already be aware that cybercrime grew exponentially all over the world during the COVID-19 pandemic. And that makes intuitive sense, too.

As more people spent time online for remote working, so did the hackers.

However, you might not be aware of the fact that the gaming industry experienced an increase in cybercrimes that was higher than any other industry.

Research reveals that cybercrimes for the gaming industry experienced a spike of a staggering 340% over the past year.

Are you a gamer yourself, or know someone close to you who is? You can find out what makes gamers vulnerable targets to hackers and how to protect your information in the article. Keep scrolling through!

According to the content delivery network (CDN) provider Akamai, the gaming industry has been the biggest victim of cyber attacks during the past couple of years.

On the other hand, the year-over-year change globally for web application attacks was only 2%, meaning that gaming saw more growth in attack traffic than any other industry in 2020.

This report tracked about 246,064,297 web app attacks on the gaming industry globally, accounting for only 4 percent of the 6.3 billion attacks that the company tracked in 2020 to come up with this information.

The Techniques Used by Hackers

Most gamers became such easy targets for hackers during the pandemic because of web application and credential stuffing attacks. They targeted individual gamers and gaming companies alike.

And this is being done most commonly by phishing attacks, whereby hackers send gamers fraudulent messages encrypted with malware.

One such example would include hackers using a phishing kit to steal players’ email addresses, passwords, login details, and geolocation information that they can subsequently sell.

Second to phishing, credential stuffing, or more simply – credential theft – was the most common account takeover technique for hackers targeting the gaming industry.

Credential stuffing became so common because most people do not have good password hygiene. Most people recycle the same password for multiple accounts, which only means that once a hacker knows the password of one account, they automatically gain access to many other accounts owned by the same individual.

Credential stuffing became so commonplace that during the summer of 2020, bulk lists of stolen usernames and passwords from the gaming industry were being sold by hackers for as little as USD 5 per million records!

Additionally, they are also going after mobile gamers. Mobile games that incorporate in-app purchases are very susceptible to cyber attacks. Hackers are looking for any opportunity to take advantage of players who are willing to spend money on virtual in-game items such as upgrades or additional features, character enhancements, or additional levels.

Given that the gaming industry saw such an exponential spike in cyber-attacks compared to any other industry, it is clear that there are specific reasons for hackers to target gamers. Gamers seem to be among the favorites of hackers.

One reason is using age-old hacking techniques for a new industry that is unaware of its dangers. Another notable example of this was the use of the Steam gaming platform to distribute malware.

Around May 2021, cybersecurity analysts found malware lurking in this game’s image file metadata. So although this technique, known as steganography, isn’t new, it isn’t promptly used to hack into the gaming industry. It made gamers susceptible to a threat that they didn’t even know existed on gaming platforms.

Another reason that the gaming industry has become a hacker favorite is because of the money. The global gaming market is quite lucrative, estimated at USD 175 billion in 2021.

And mobile games account for about 52% of this share, as gamers increasingly swap real money for gaming enhancements, as mentioned earlier in this article.

As the pandemic forced us to move to our homes and adjust to our new lifestyles of working, studying, and socializing from our homes, gaming became an outlet for many people experiencing cabin fever. Simultaneously, the gaming industry experienced an increase in the number of gamers and also the amount of time spent by gamers on average. And it was no different for hackers either.

As more hackers spent time at their homes, their time online also increased. And in many cases, this led to coordinated cyber attacks at an unmatched pace.

Now given that the remote working situation is not going to slow down anytime for the foreseeable future, it is necessary for us as gamers or people who know gamers closely to protect our information and financial systems.

And the best way to do this is by learning techniques to combat cyber-attacks; by learning cybersecurity. If you are intrigued by cybersecurity and its application to protect the gaming industry, financial institutions, and healthcare providers, look no further than Stanford’s Advanced Cyber Security Program (ACSP). The program is delivered and supported by Great Learning. Learn from the best to be the best!
1