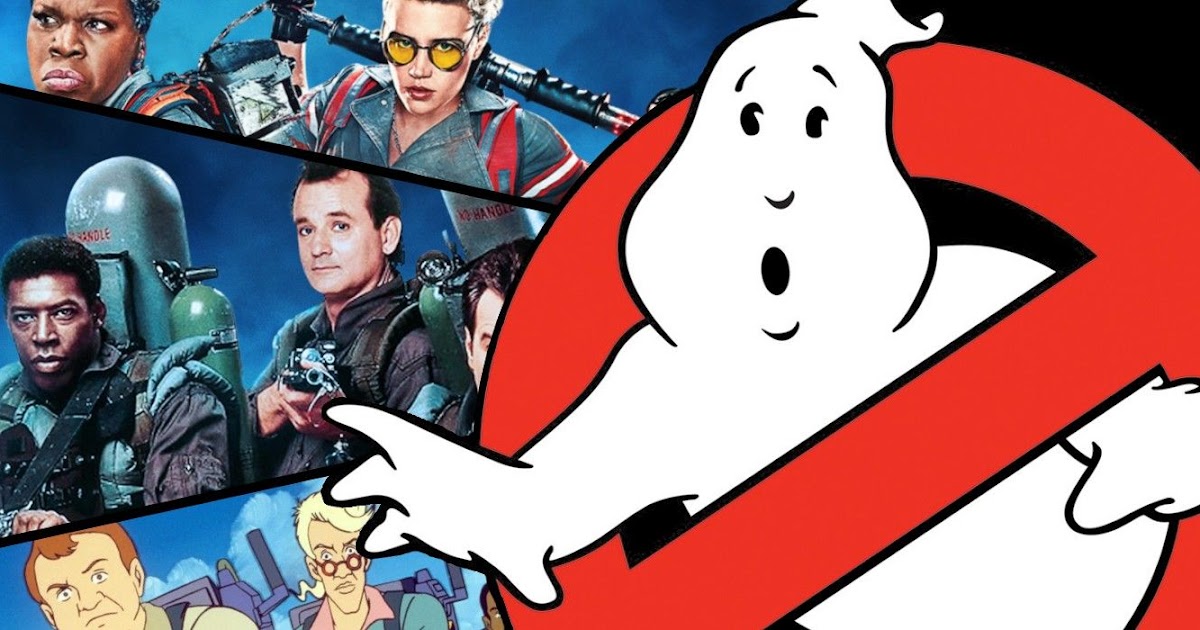 IDW’s Ghostbusters comic revealed that their defeat of Gozer in the first film created the franchise’s multiverse of film and TV adaptations. In Ghostbusters 101 #1, the Ghostbusters learn of the dimension protected by the 2016 reboot’s female Ghostbusters, whose world is beginning to overlap with their own. As both Ghostbusters teams wonder how this can be, Ray and Egon believe they have an answer.

What began as a simple paranormal investigation and elimination business has expanded beyond what any of the original Ghostbusters could have ever expected. In the IDW Comics, the guys in grey have franchises in other states, liaisons with the FBI, and interns to do their bidding, but everything changes after their crossover with the Teenage Mutant Ninja Turtles. After helping them build an interdimensional gateway to return to their world, the Ghostbusters now have the ability to explore the multiverse. In Ghostbusters 101, the Ghostbusters’ interns turn on the device and open a portal to another dimension, attracting ghosts. When the door is closed on an aggressive phantom, part of the other-dimensional ghost is trapped outside its home reality, and both universes begin to overlap, introducing the original Ghostbusters to the Ghostbusters from the 2016 remake.

In the story by writer Eric Burnham and artist Dan Schoening, the female Ghostbusters are confused and alarmed at the sight of a different group of people calling themselves the Ghostbusters. With both paranormal investigators meeting at the Firehouse, the scientists and their colleagues try to make sense of this unusual situation and what it means. The original Ghostbusters explain that not only were they the ones that started it all, but their research into the multiverse has revealed the existence of even more Ghostbusters, even teams that have nothing to do with them. Their theory is that, when they crossed the streams in their battle with Gozer, the total protonic reversal created a connection to every reality at once that spread the subconscious information and methods necessary for Ghostbusters to exist in other dimensions.

Ray and Egon’s theory not only recalls one of the Ghostbuster’s greatest battles but adds even more importance to it, especially the act that they were so hesitant to do. When they crossed the streams, this action did almost destroy them, but it apparently also caused much more lasting consequences. With Gozer the Gozerian being a unique multiversal being with no duplicates, his portal allows the Ghostbusters to impart their thoughts, personalities, concepts and methods throughout multiple worlds. This explains how certain characters may act like one of the original four but still maintain their own individuality – for instance in the animated The Real Ghostbusters – making the original Ghostbusters the true architects of the franchise while also establishing the individuality of every incarnation fans have seen in film, television, video games and comics.

Although both Ghostbusters teams are able to put aside any differences and work together to save their realities, this was only one chapter in their adventures through the multiverse. When an unlicensed dimensional doorway unleashes ghosts from the Containment Unit throughout multiple worlds, 2017’s Crossing Over maxi-series saw multiple Ghostbusters groups work together to find and retrap them before the unthinkable happened. The awesome comic twist set up future stories while also tying every Ghostbusters property back to the original movie in a way that expands, rather than ignores, the series’ lore.