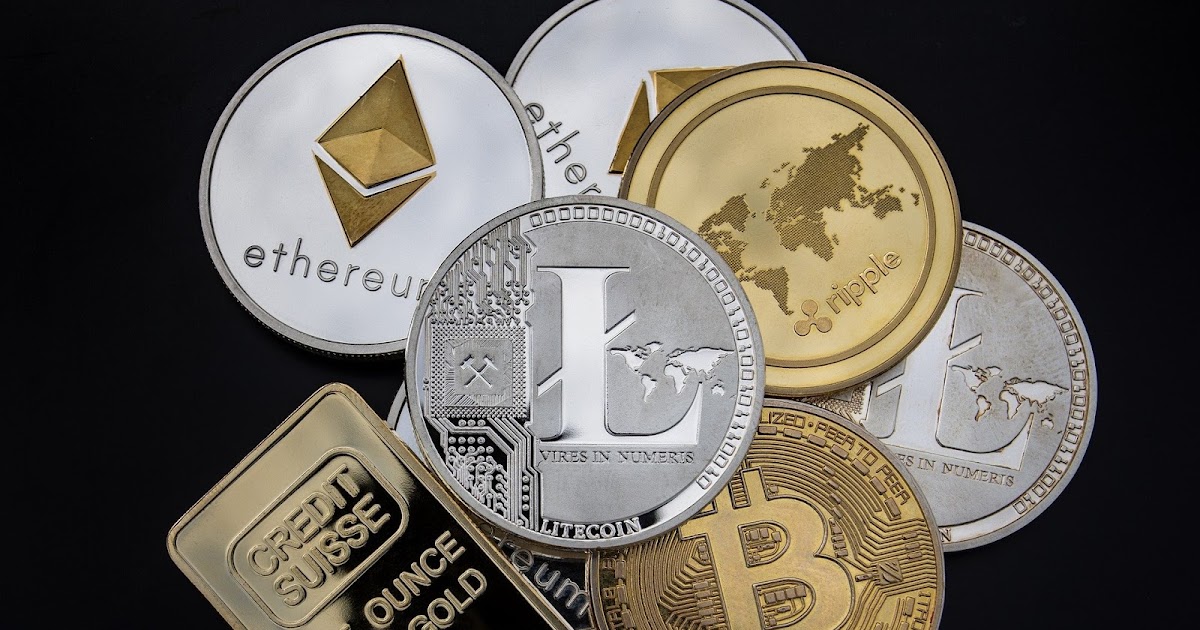 A cryptocurrency is a form of payment that can be exchanged online for goods and services. Many companies have issued their own currencies, often called tokens, and these can be traded specifically for the good or service that the company provides. Think of them as you would arcade tokens or casino chips. You’ll need to exchange real currency for the cryptocurrency to access the good or service.

Cryptocurrencies work using a technology called a blockchain. Blockchain is a decentralized technology spread across many computers that manage and record transactions.

How many cryptocurrencies are there? Are they worth it?

Ethereum is a decentralized software platform that enables Smart Contracts and Decentralized Applications (DApps) to be built and run without any downtime, fraud, control, or interference from a third party. The goal behind Ethereum is to create a decentralized suite of financial products that anyone in the world can have free access to, regardless of nationality, ethnicity, or faith. This aspect makes the implications for those in some countries more compelling, as those without state infrastructure and state identifications can get access to bank accounts, loans, insurance, or a variety of other financial products. it’s a valuable cryptocurrency and has a total estimated quantity of 84 million in market cap.

Bitcoin is a new currency that was created in 2009 by an unknown person using the alias Satoshi Nakamoto. Transactions are made with no middlemen – meaning, no banks! Bitcoin can be used to book hotels on Expedia, shop for furniture on Overstock, and buy Xbox games. But much of the hype is about getting rich by trading it. The price of bitcoin skyrocketed into the thousands in 2017. and nowadays, it’s the most expensive cryptocurrency to invest in.

Litecoin, launched in 2011, was among the first cryptocurrencies to follow in the footsteps of Bitcoin and has often been referred to as “silver to Bitcoin’s gold.” Litecoin is based on an open-source global payment network that is not controlled by any central authority and uses “script” as a proof of work, which can be decoded with the help of CPUs of consumer-grade. Although Litecoin is like Bitcoin in many ways, it has a faster block generation rate and hence offers a faster transaction confirmation time.

Bitcoin Cash (BCH) holds an important place in the history of altcoins because it is one of the earliest and most successful hard forks of the original Bitcoin. In the cryptocurrency world, a fork takes place as the result of debates and arguments between developers and miners.

Binance Coin is a utility cryptocurrency that operates as a payment method for the fees associated with trading on the Binance Exchange. Those who use the token as a means of payment for the exchange can trade at a discount. Binance Coin’s blockchain is also the platform that Binance’s decentralized exchange operates on. The exchange is one of the most widely used exchanges in the world based on trading volumes.

>>MUST READ:- Data Structure and their Importance