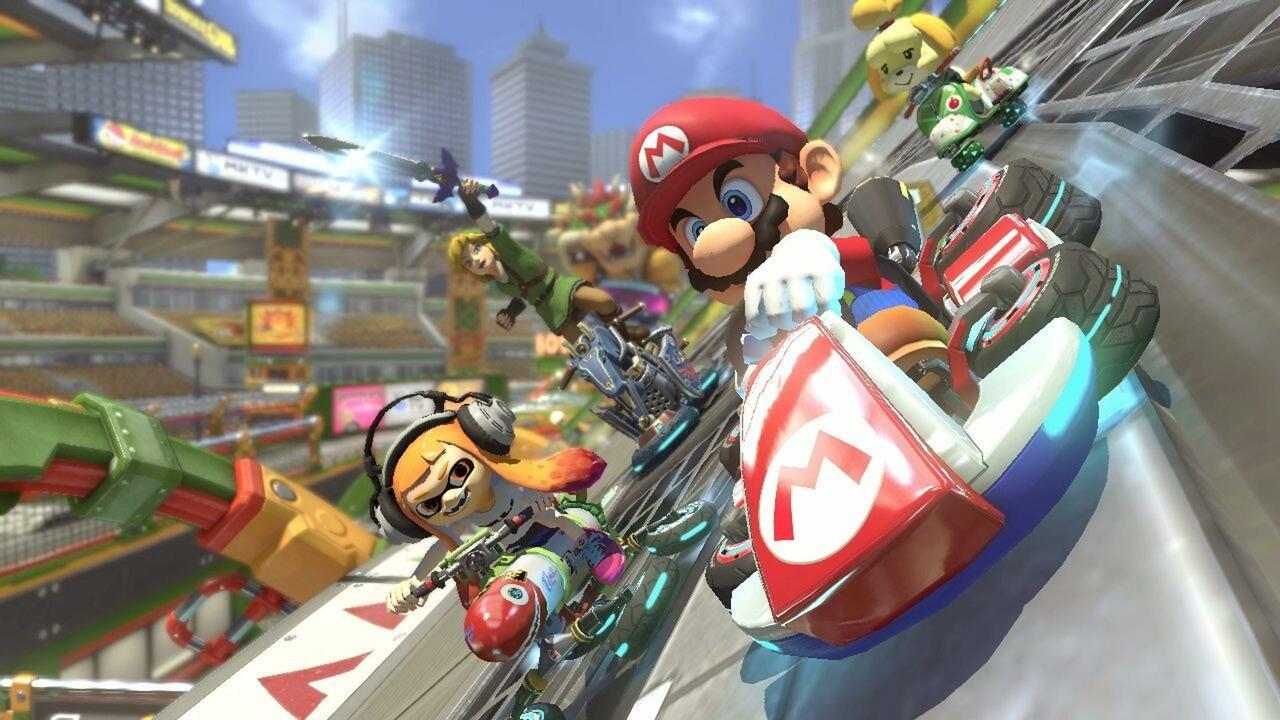 UK physical chart data is now in for the week ending 7th August, revealing that Mario Kart 8 Deluxe is once again leading the way for Nintendo.

Despite being more than four years old at this point, the game was the second best-selling physical release in the UK last week. Only F1 2021 managed to outsell it, which incidentally secured the number one spot for a third consecutive week.

Five Switch exclusives can be found in the top ten this week, with others like Zelda: Breath of the Wild and Mario Golf: Super Rush just missing out (those two are in 11th and 12th respectively). Spiritfarer is the only top 40 newcomer; its new physical release earned it 35th place with the Switch version comfortably outselling its PS4 counterpart.

Here’s a look at this week’s top ten all formats chart:

Did you buy any of these chart-topping games this week? Let us know down below.