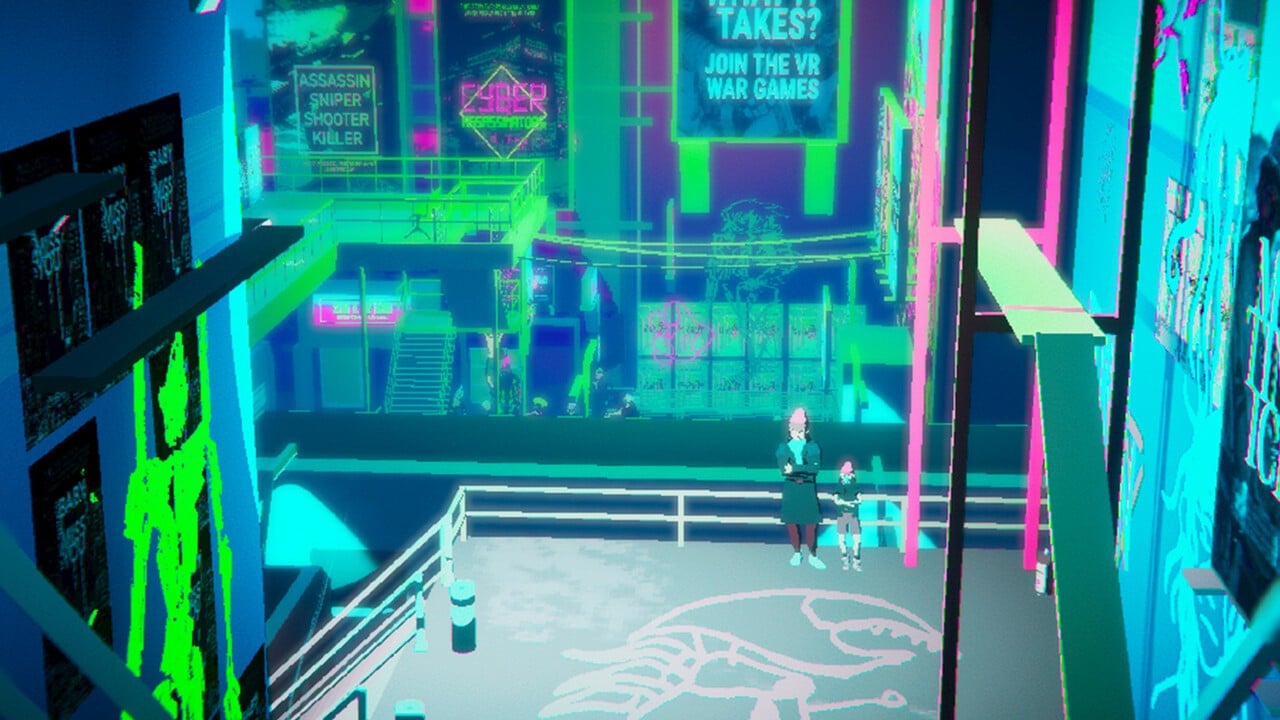 Last night was the IGF and GDC Awards, a twin billing of awards shows that aims to celebrate indies (at the Independent Games Festival Awards) and blockbusters (at the Game Developers’ Choice Awards).

In the IGF categories, Umurangi Generation — a photography game in the vein of Pokémon Snap, but about a dystopian Aotearoa police state and impending doom — won big, scooping both the Excellence in Narrative prize and the Seumas McNally Grand Prize.

Genesis Noir also took home two awards: Excellence in Visual Art and Excellence in Audio, while black-and-white puzzle adventure game Arrog won the Audience Award. All of the games mentioned so far are on Switch! Hooray!

As for the non-Switch winners, we have voxel demolition simulation game Teardown winning Excellence in Design, surreal browser/social media fantasy sports game Blaseball winning the Nuovo Award (which is given to games that make the judges “think differently about games”; it used to be called the Innovation Award) and spooky space adventure game Vessels winning Best Student Game.

Congratulations to all the winners, finalists, and honourable mentions!